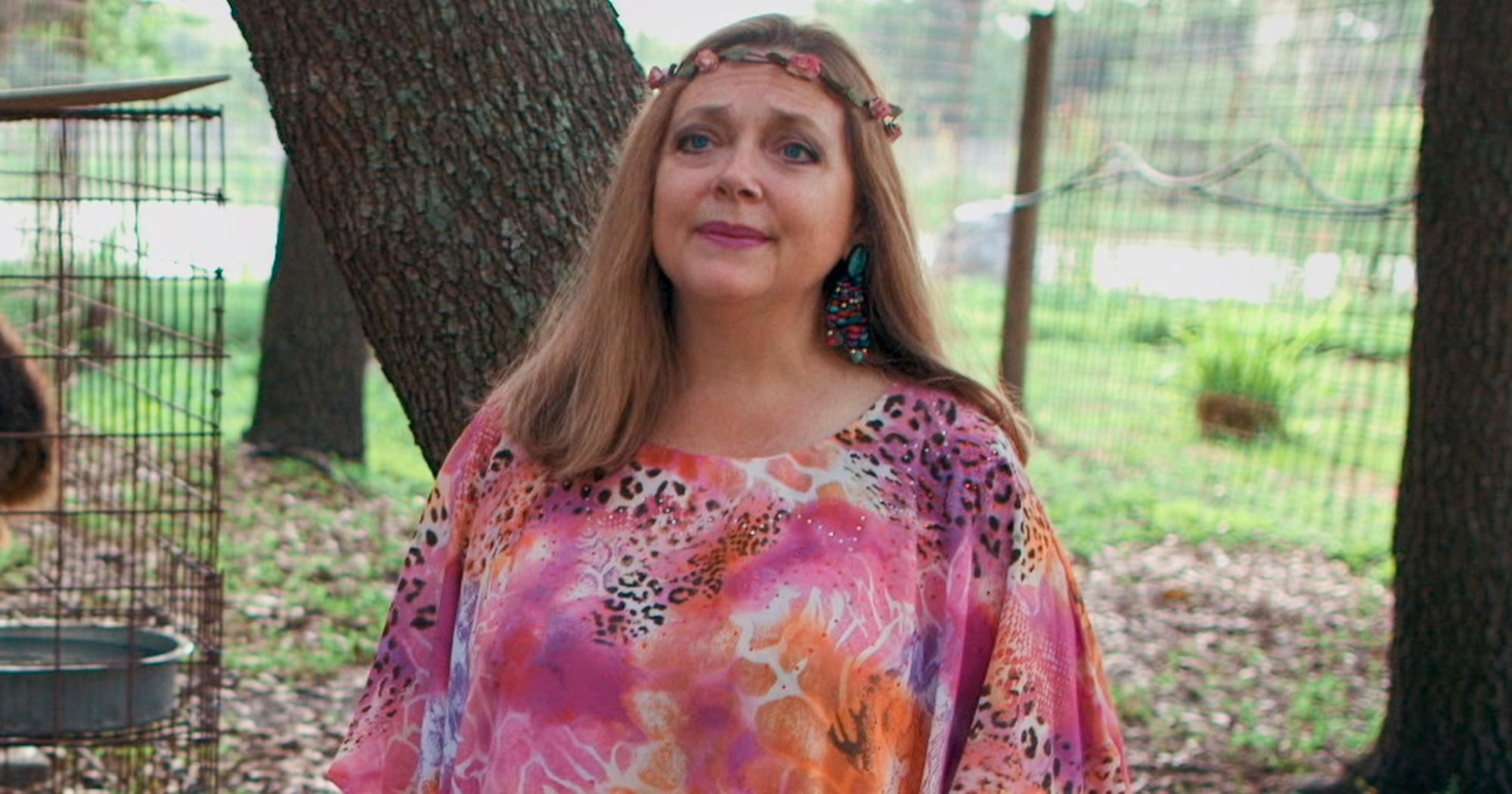 “You have to pose a wildcat in front of a green screen to get that image and that doesn’t happen in the wild,” wrote Baskin. “It can’t happen in sanctuaries like ours where cats have plenty of room to avoid a green screen (or would shred it if offered access and could die from ingesting it). That tells me they probably dealt with one of the big cat pimps, probably even one of the ones shown in Tiger King, Murder, Mayhem and Madness, who make a living from beating, shocking and starving cats to make them stand on cue in front of a green screen in a studio.  That’s never good for the cat.”

In His Own Words: Jacob Lawrence at the Met and MoMA

Finally, you can remove titles from your ‘Continue Watching’ Netflix row

For Ideologues in Silicon Valley, Everything Is Just Right