by VIPortal Team
in Entertainment, Movies
0 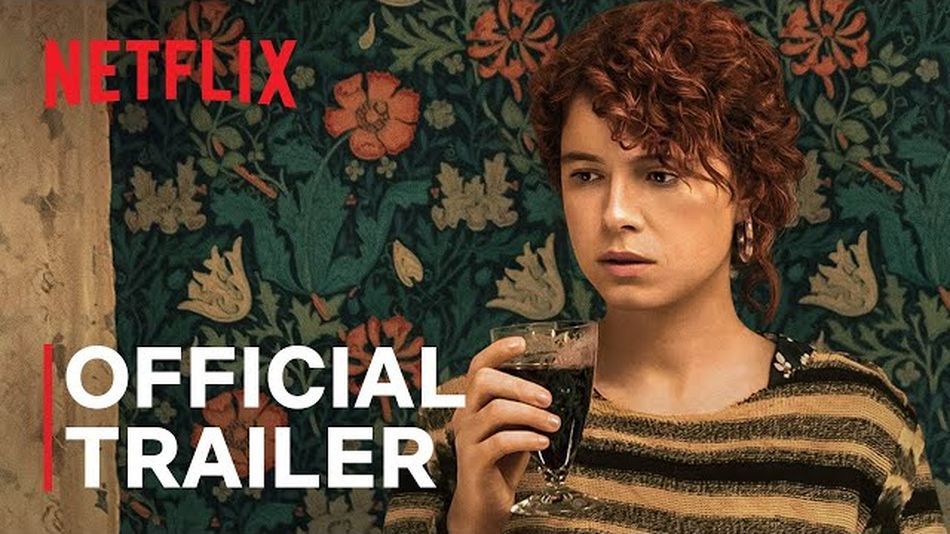 Though Cindy (Jessie Buckley) is about to head on a trip with her boyfriend (Jesse Plemons) to meet his mom (Toni Collette) and dad (David Thewlis) at their family farm, she’s thinking of ending things. And in the chilling new trailer for Charlie Kaufman’s (Eternal Sunshine of the Spotless Mind) psychological horror film, she reminds you of this over… and over… and over again.

Perhaps she should have walked out because in the movie adaption of Iain Reid’s critically acclaimed novel of the same name, Cindy gets trapped at home during a snowstorm and is forced to deal with a string of strange happenings that cause her to question the world she’s always known. Read more…

Lovecraft Country Episode 7 Recap: Is This Real Life, Hippolyta? Or Is This Just Fantasy