Chris Evans & Lily James Are Hanging Out In London — Like, A Lot 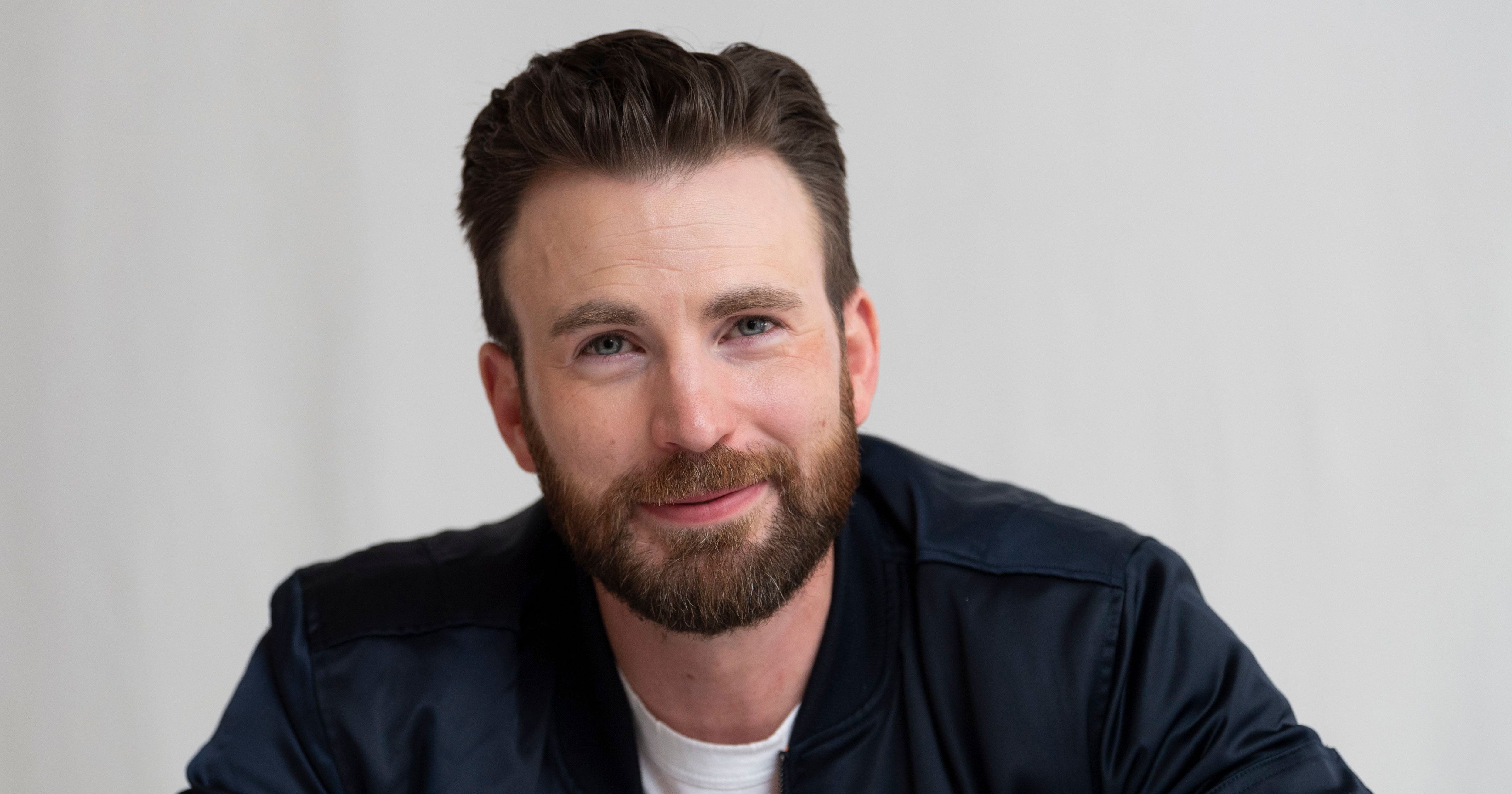 And James is far from a nobody. Since making her screen debut in 2010, the British actress has nabbed starring roles in projects like Downton Abbey, Pride and Prejudice and Zombies, Mamma Mia! Here We Go Again, and the live action remake of Cinderella that also starred real-life prince Richard Madden. Like Evans, James has also dabbled in the theatre; the trained actress studied at the Guildhall School of Music and Drama before taking to the stage to star in critically acclaimed productions of Othello and Definitely the Bahamas. So if the two are dating, they would be quite the pair.

28 Years Later, FernGully Could Really Be The Last Rainforest

30 years later, ‘The Fresh Prince of Bel-Air’ is as fresh as ever

The Universal Loneliness of Powfu

Torn Between War and Art, a Journalist Chooses Both