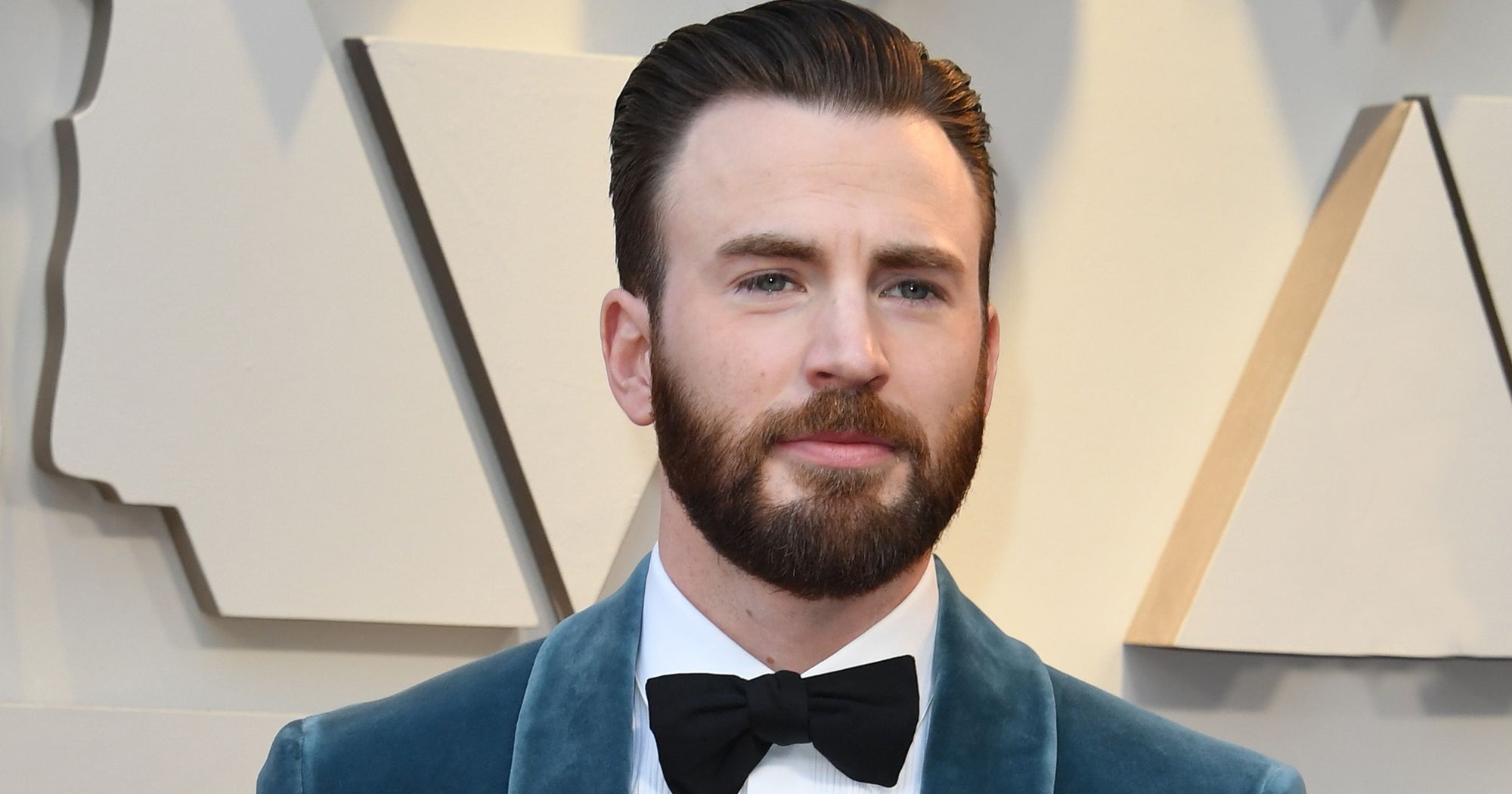 His gallery notably included a confusingly hilarious meme of himself captioned “Guard the Pussy,” but it also showed an NSFW photo that almost instantly sent the internet into a tizzy. Chris was quick to delete it from his story, but the internet has a photographic memory (and screenshots), and his name began trending shortly after for two whole days.

Strictly Come Dancing: How do you film during a pandemic?

‘Wonder Woman 1984’ trailer is a superpowered blast from the past