Cineplex request to boost capacity in Ontario theatres ‘on the table’: Ford 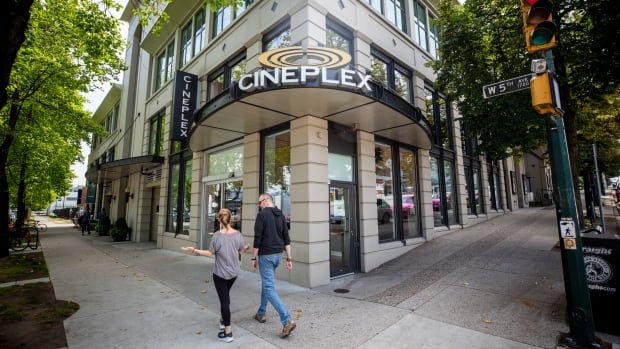 The province’s Stage 3 reopening guidelines cap a movie theatre’s occupancy at 50 guests per building, regardless of how many screens it operates.

But Ford says he agrees with Cineplex’s suggestion that it doesn’t make financial sense to reopen a theatre with about a dozen auditoriums, only to “put two or three people in each cinema.”

Cineplex has asked the province to reconsider the current rule, saying it would lose money by reopening locations in the province.

Ford says Cineplex’s proposal is “on the table,” but that any changes would have to be approved by the chief medical officer.

He says health officials would like to see the number of COVID-19 cases on a steady decline first.

The Strand Calls for Help, and Book Lovers Answer

People are really into the DNC’s virtual roll call. Maybe it can stay?

Becoming Diana: Emma Corrin on playing the Princess of Wales in Season 4 of The Crown