Could Zendaya Actually Win An Emmy? Here Are The Expert Predictions 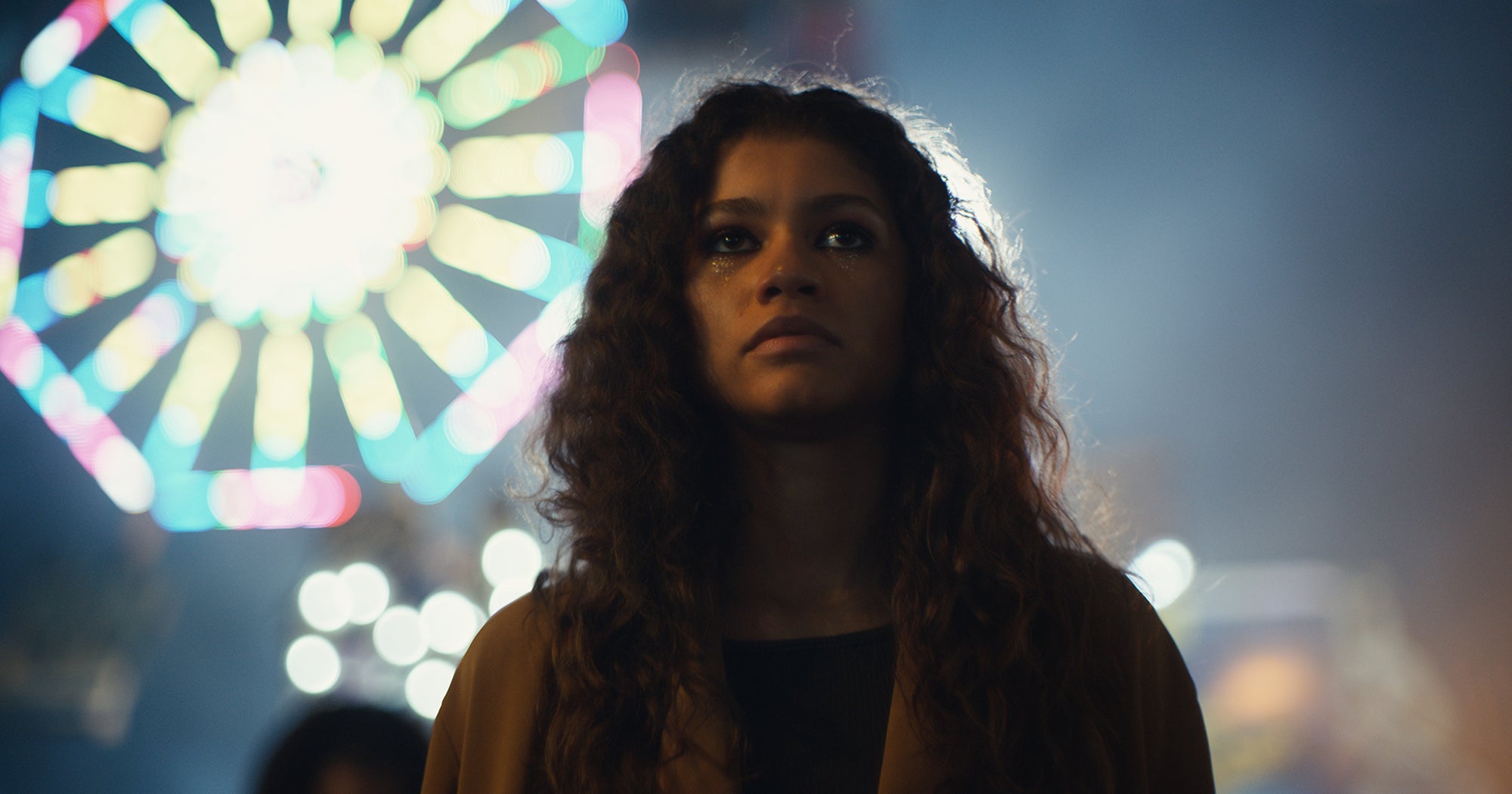 Curb Your Enthusiasm (HBO)
Dead to Me (Netflix)
The Good Place (NBC)
Insecure (HBO)
The Kominsky Method (Netflix)
The Marvelous Mrs. Maisel (Amazon)
Schitt’s Creek (Pop)
What We Do in the Shadows (FX)

Predicted winner: Schitt’s Creek. Marvelous Mrs. Maisel has been a contender in this race since its 2017 debut, but the Amazon show lost to Fleabag’s instant-classic second season last year. Over the last 15 years, no comedy has won Outstanding Comedy one year, lost the race its subsequent year, and then came back to win ever again (ask 30 Rock and The Office).

Instead, the Academy will likely be looking to crown a new reigning leader in comedy. Schitt’s Creek seems the most likely, between its 15 nominations and buzzy just-wrapped status. The comedy’s stable of beloved comedy actors — like Eugene Levy and Catherine O’Hara — doesn’t hurt, since previous winners like Veep and Modern Family relied on similar star support for their wins.

PS5 consoles may be sold out, but accessories aren’t (yet)

Everything you need to know about Cash Back Day