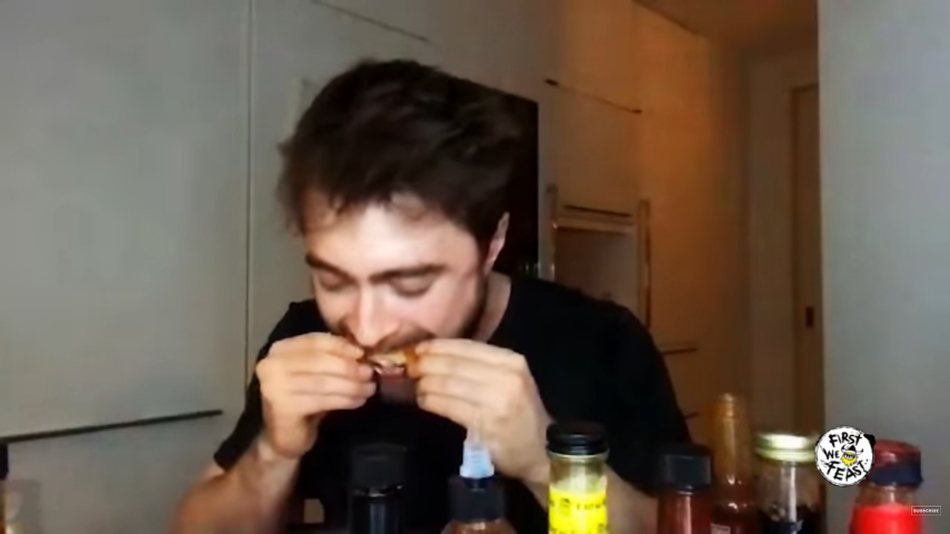 Harry Potter star Daniel Radcliffe closed out Season 13 of the popular chicken wing–eating webseries Hot Ones with a memorable interview and an even more memorable dedication to completing the entire Hot Ones gauntlet. While he chomped on a series of increasingly spicy wings, host Sean Evans peppered him with questions about his work on indie films, Broadway, and of course Harry Potter.

5 new British films to brighten your 2021

GameStop just got some PS4 bundles in stock, in case you still can’t find a PS5

KitchenAid’s Black Friday in July sale is on — save on mixers, blenders, and more

When Trump Calls a Black Woman ‘Angry,’ He Feeds This Racist Trope