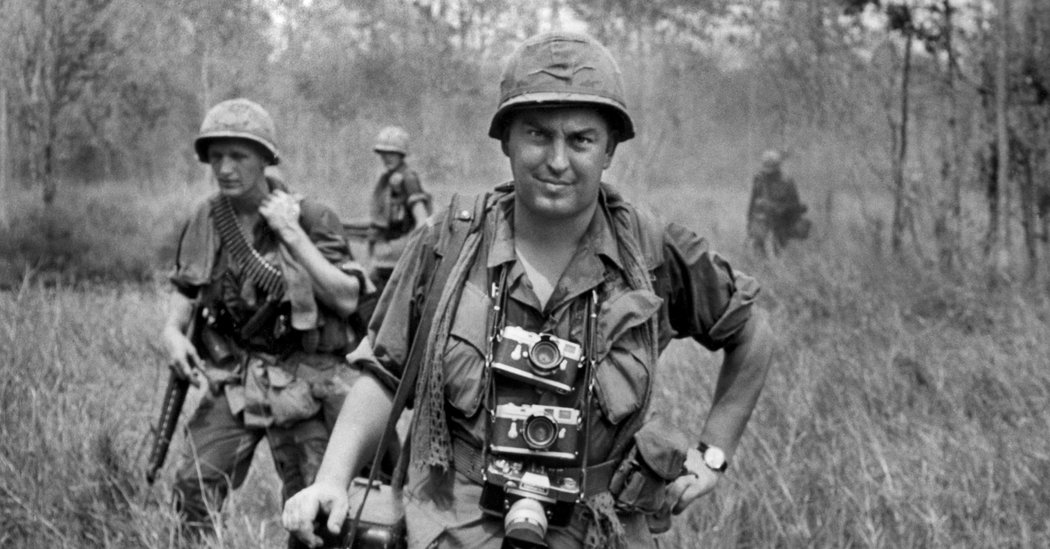 The documentary “Dateline-Saigon” reconstructs the early rumblings of the Vietnam War — mainly from 1961 through 1964 — through the eyes of five print reporters who were on assignment in Saigon.

Professionally, they were rivals. During the period in question, Malcolm W. Browne, Peter Arnett and the photojournalist Horst Faas worked for The Associated Press; Neil Sheehan for United Press International; and David Halberstam for The New York Times. But in the film’s telling, they nevertheless forged a kind of brotherhood, competing for stories as they began to question the United States government’s official narrative.

Based on the video quality, even the ostensibly recent interviews appear to be quite old. (Halberstam died in 2007, Browne and Faas in 2012.) But the director Thomas D. Herman does a solid job of patching archival materials together. A reporting guide that Browne wrote for his colleagues is full of lessons that periodically serve as a glue. And the reporters have great anecdotes. Sheehan, who eventually broke the story of the Pentagon Papers for The Times, recalls making a rookie mistake and not confirming a body count. Browne gives a play-by-play of how he snapped his photographs of Thich Quang Duc, the self-immolating monk. Halberstam relates an incident that suggests that President Kennedy wanted him reassigned.

Despite stodgy trappings, “Dateline-Saigon” captures a swirl of personalities and conveys the excitement of reporting in a fast-moving, confusing and dangerous atmosphere.

Learn the basics of strumming with a compact guitar trainer

Kurt Andersen Asks: What Is the Future of America?