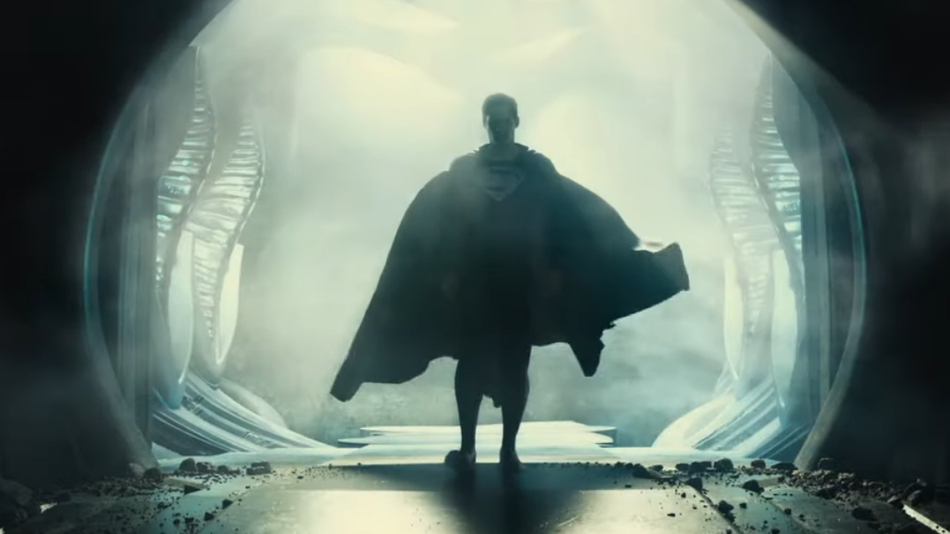 The re-tooled version of Warner Bros.’ 2018 super team-up arrived on Saturday afternoon, compliments of DC FanDome. Eagle-eyed fans of the original will no doubt pick up on some changes in the two-minute helping of footage – notably including a black-suited Superman. To everyone else, though, this is a Justice League trailer.

The so-called “Snyder Cut” is a fictitious thing, willed into life by fans who believed that Zack Snyder left behind a personally approved cut of the movie before he departed the production and Joss Whedon took over in 2017. But the dogged insistence on social media that the Snyder Cut is, in fact, real convinced the powers-that-be to fund an actual Snyder cut for exclusive release on HBO Max. Read more…

Are You A Tia Or A Tamera? The Surprisingly Subversive Big Question Of Sister, Sister

The virtual DNC missed out on reaching young voters

‘Liberty Bell’ Tolls for Sites Where History Is Alive and Kicking