Despite all the death, ‘Shadowlands’ is a space for growth in ‘World of Warcraft’ 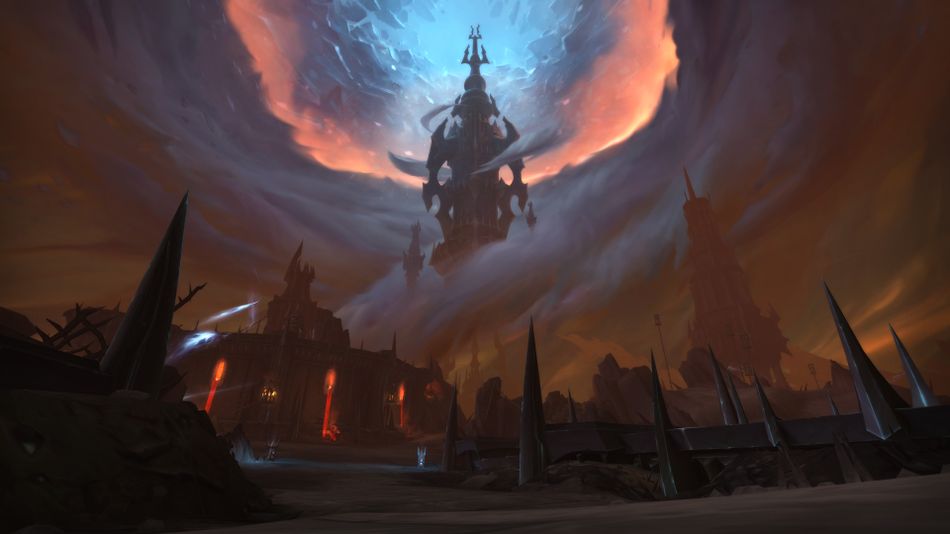 World of Warcraft’s eighth expansion, Shadowlands, sits on the edge of reality, throwing high-level players into the realm of the dead after one of the game’s most iconic characters, Sylvanas, tore open the fabric that separated the land of the living and the Shadowlands.

A live-streamed developer update on Wednesday detailed some of the experiences players will see in Shadowlands. There are the four Covenants that rule over the disparate realms of the Shadowlands that players will ultimately have to pick between, the deadly Maw zone where players can test their skills against deadly creatures to rescue lost souls, and a newly revealed end-game dungeon called the Theater of Pain that looks metal as hell. Read more…

Coronavirus: No easing of theatre restrictions

The Real Story Behind The Duchess Is One Of Laziness & Exaggeration

Dua Lipa interviews elderly people about Dua Lipa, none of them know who she is