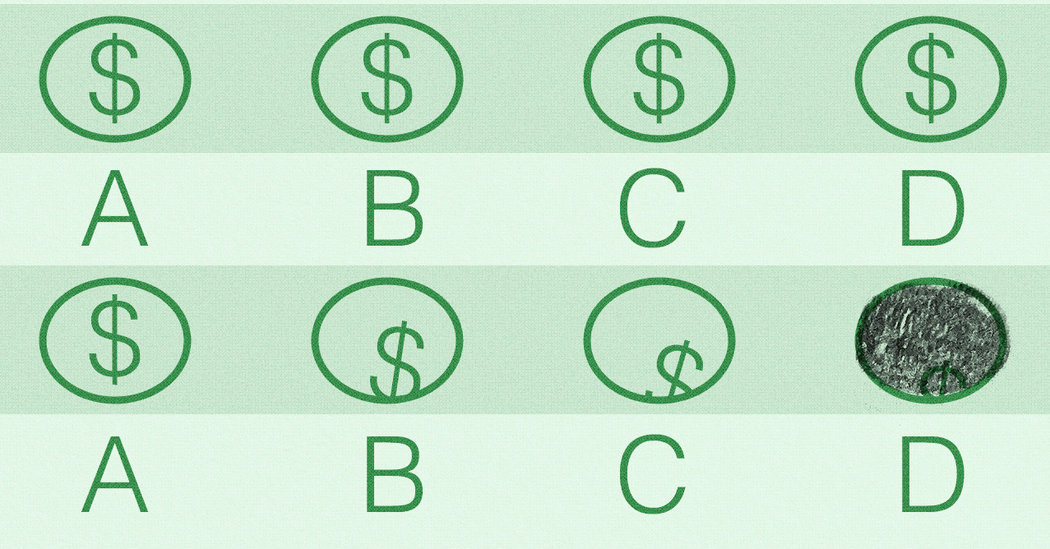 She came. She saw. She conquered.

Such is the triumphant theme of “Slaying Goliath,” the latest work by the education historian turned education activist Diane Ravitch. The book exults in the failures of a reform movement that the author has spent the past decade denouncing — a movement that has often deserved her indignant critiques. In winning, however, Ravitch has also lost: Missing from these pages are the subtle insight and informed judgment for which she was once known.

Ravitch came to the education scene in the late 1960s, writing articles for education journals and then a series of well-respected books about the history of public schooling in America. In 1991, her career took the first of many turns: Ravitch was invited to join the administration of President George H. W. Bush as an assistant secretary of education. Though a lifelong Democrat, she took the job, and over the next several years she found her beliefs moving rightward. “In the decade following my stint in the federal government, I argued that certain managerial and structural changes — that is, choice, charters, merit pay and accountability — would help to reform our schools,” she later wrote. “Having been immersed in a world of true believers, I was influenced by their ideas.” Pushed forward by the advocacy of Ravitch and many others, these ideas (including the introduction of “charters,” independently operated public schools freed from many of the regulations imposed on traditional public schools) began to take root in the real world.

And then Ravitch’s thinking took another turn.

She saw, sooner than most, that the changes imposed by the federal laws known as No Child Left Behind (during the presidency of George W. Bush) and Race to the Top (under the administration of Barack Obama) were burdening students, who were being subjected to endless rounds of test-prep and test-taking, and demoralizing teachers, who were being evaluated and penalized in ways that were rigid and often unfair. In a book published in 2010, “The Death and Life of the Great American School System,” Ravitch described her transformation from enthusiastic champion to vocal critic of conservative efforts to remake education in the United States. Three years later she published “Reign of Error,” a book that condemned these efforts in even more forceful terms.

We now have “Slaying Goliath,” in which Ravitch takes a defiant leap over the line separating reasoned case-building from empty sloganeering and ad hominem attacks. The book sets out to chronicle and celebrate the resounding defeat of what people who are not Diane Ravitch refer to as the education reform movement. “In this book, I will not call these activities and their leaders by the honorable word reform, which they have brazenly appropriated,” she writes, adopting an imperious tone that is new to her books (though not new to readers of her blog or frequent Twitter posts). They are, rather, to be called “the Disrupters” — “masters of chaos, which they inflict on other people’s children, without a twinge of remorse.”

Declaring victory over the Disrupters is “the Resistance,” equivalently endowed with a capital letter but otherwise overmatched by their opponents: “The Disrupters are led by a cabal of self-centered billionaires who love to exercise their power over others,” Ravitch helpfully explains, “and the Resistance is led by tireless parents, students, grandparents, public school graduates, teachers, retired teachers, community leaders and religious leaders who are devoted to the principle of separation of church and state.”

Ravitch conquered the forces of Disruption along with this volunteer army (“almost everyone who works for the Resistance does so without pay”), and she gleefully details its death throes. “Disruption in education gives off the same aura as did the Soviet Union in the late 1980s,” she writes. Then as now, “the faithful had fallen away. No one believed in the promises anymore.” Ravitch devotes several sections of the book to the wins notched by the Resistance: the parent- and student-led pushback against excessive standardized testing; the electoral defeats, in states across the country, of bills that would introduce school-choice voucher programs or expand charter schools; the collapse of the Common Core, a set of national academic standards that once seemed poised to take permanent effect. But she often seems more interested in settling scores and in calling out by name the “predatory billionaires” behind “the corporate assault on public education.” At times, “Slaying Goliath” resembles not so much a book as a catalog of Ravitch’s vanquished foes. Nearly 20 consecutive pages are given over to a list of individuals she tars as members of the Disruption — accompanied, oddly, by large photographs (of, for example, Bill Gates, the Microsoft founder, who has donated many millions of dollars to education reform efforts; and Arne Duncan, Obama’s first secretary of education).

The “ordinary heroes” of the Resistance are pictured here, too — people like Jeanette Deutermann, a mother from Long Island who helped lead an “opt-out” movement against school testing, and Amy Frogge, a lawyer and parent in Nashville, who was elected to the local board of education “despite being outspent by opponents who favored charter schools.” Ravitch regularly extols the virtue of these everyday folk. About misguided federal education law, she writes: “No national figure had the wisdom, intellect or courage to stand up and say, ‘This must stop.’ Plenty of parents and teachers did. Even students did. How did they figure out what eluded our leaders?” But her portraits of these valiant fighters are curiously selective. Not included among them are the mothers and fathers, many of them people of color, who engage in activism in favor of bringing charter schools to their neighborhoods, seeing these institutions — though new and untried — as a better alternative to the public schools they already know. In Ravitch’s rather cynical calculus, those who don’t agree with her on issues like charter schools have either been bought or been duped.

Give Ravitch her due: She’s been right about a lot of things, earlier than many others in her field. She’s right that shutting down “failing” neighborhood schools, rather than working to improve them, is harmful to families and communities. She’s right that an overemphasis on testing crowds out actual learning. And she’s right that evaluating teachers by their students’ scores on those tests is unscientific — not supported by evidence — as well as deeply unfair, given the many aspects of students’ lives over which teachers have no control. (One point on which Ravitch is not correct concerns the need for a shared set of expectations regarding what American students should be learning; she dismisses the call for a common standard as a corporate plot to create a uniform market for educational products.)

But even if Ravitch has often been justified in raising alarms, it’s painful to see the absence of nuance she exhibits here. Those who take part in the education reform movement — a staggeringly wide range of individuals, from young people who join Teach for America to principals of innovative charter schools and officials of philanthropic foundations — are without exception malign and corrupt, while those on the other side, who have what Ravitch deems a “genuine connection to education,” are pure and selfless.

Occasionally visible are flashes of the sharp but fair-minded writer from her previous works. Midway through this book, she writes: “The ideology of the disruption movement in the education world relies on two dogmas: first, the benefits of standardization, and second, the power of markets, at scale, to drive innovation and results. Their blind adherence to these principles has been disastrous in education. These principles don’t work in schools for the same reasons that they don’t work for families, churches and other institutions that function primarily on the basis of human interactions, not profits and losses.”

American education has long had, and still does have, serious deficiencies that cry out for the careful attention of rigorous, historically informed thinkers — people like Diane Ravitch, circa 2013. That year she wrote forthrightly: “I do not contend that the schools are fine just as they are. They are not.” Among the changes she called for then was a “stronger and deeper curriculum in every subject.” Later in that same book, she noted, “It should not be left to every district whether or when to teach science, the arts, civics and history; state curricula should reflect modern scholarship, not religious or local opinion.”

In the vertiginous twists and turns of a remarkable career, Ravitch has let go of some admirable intellectual practices and well-founded convictions. She would be wise to recover them.

‘Tiny Love: The Complete Stories,’ by Larry Brown: An Excerpt

A ‘Star Wars: The Rise of Skywalker’ clip will debut soon in ‘Fortnite’