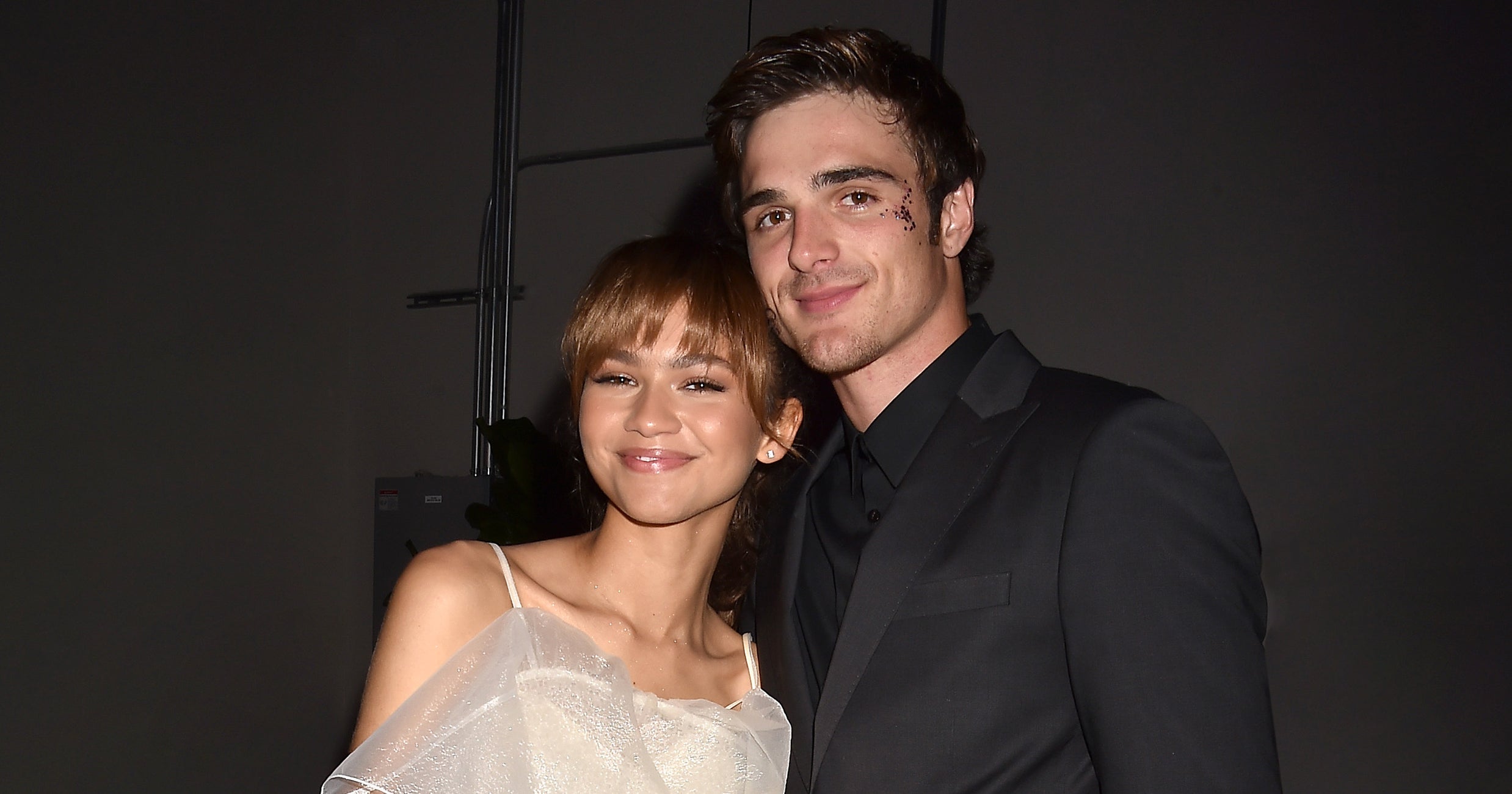 Quarantine may have quashed everyone’s summer plans, but it won’t stop anyone from trying to guess which celebs are secretly dating. Euphoria co-stars Zendaya and Jacob Elordi have done a fairly decent job at keeping the public guessing about the nature of their friendship following their breakout performances in HBO’s Euphoria. Neither actor has given any indication that the dating rumours are true, but that’s the thing about rumours: They’re hard to squash. (Just ask Zendaya’s Spider-Man co-star Tom Holland.) Now that Elordi can be seen alongside his ex, Joey King, in The Kissing Booth 2, you can bet wondering minds will start up again.

Not just Darth Vader: The rich life of David Prowse, the man behind the mask

Get Hulu for only $1.99 per month, plus other Cyber Monday streaming deals

Academy Museum Gives Debbie Reynolds Her Due as a Costume Conservator

Netflix doc ‘Challenger: The Final Flight’ takes us back to NASA’s darkest moment