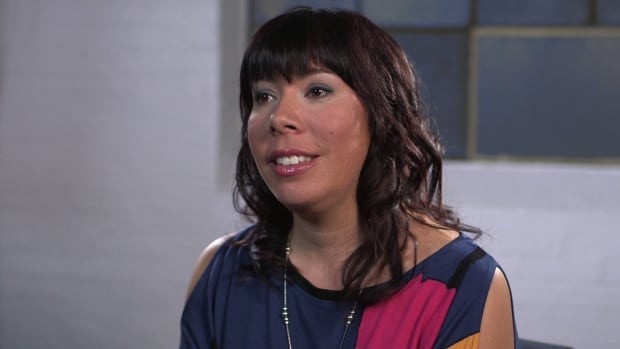 The creator of the APTN TV series Mohawk Girls will be among the honourees at the TIFF Tribute Awards, which will be virtual this year due to COVID-19.

The emerging talent award celebrates a woman — selected by TIFF and MGM — who is making groundbreaking strides in the industry. It was previously called the Mary Pickford Award.

Deer will premiere her film Beans at the festival, which will run Sept. 10 to 19 with a mix of in-person and online experiences.

Her debut feature is about a young Mohawk girl during the Oka Crisis in 1990.

WATCH | Tracey Deer on the moment in 1990 that changed everything:

The Mohawk filmmaker looks back on a late August day in 1990 when she was in a convoy of cars pelted by rocks hurled by angry white men. She was 12. The incident shaped her life. 3:14

The TIFF Tribute Awards will air Sept. 15 on CTV and be streamed globally by Variety magazine.

Berry will discuss her career and directorial debut, Bruised, which will screen at the festival.

Smile, Dad: In a Photo Session With Matthew McConaughey, His Kids Did the Shooting

What Netflix’s The Social Dilemma gets wrong about Big Tech