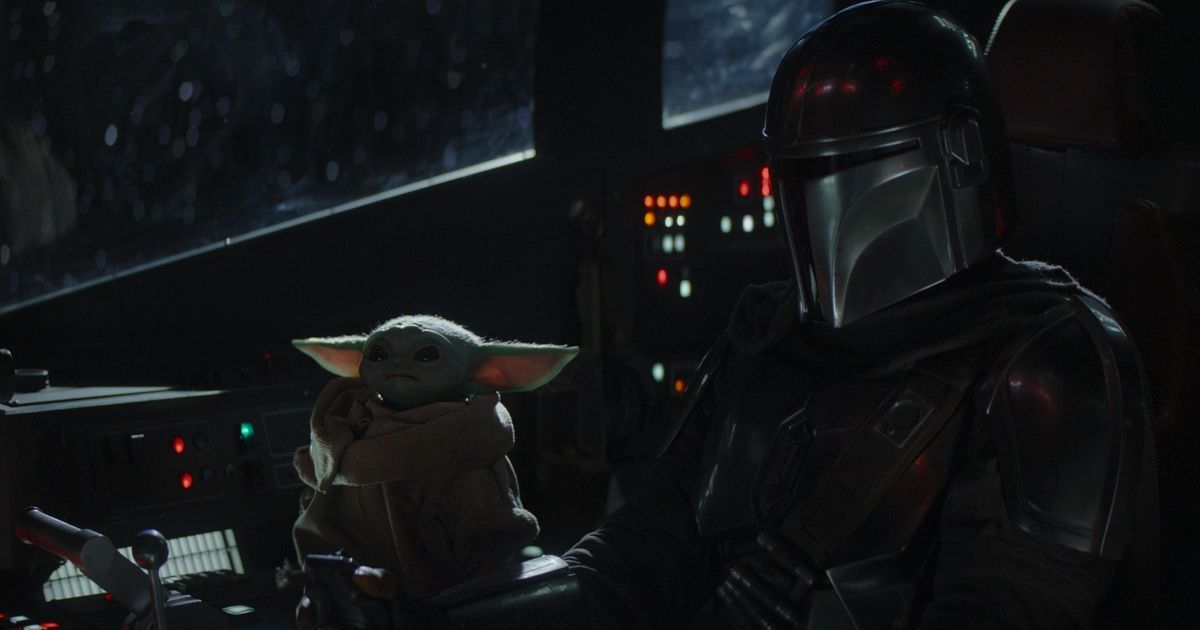 Europeans, rejoice: Disney+ is coming to your shores ahead of schedule.

On Tuesday, Disney announced that the streaming service will be coming to the UK, Ireland, France, Germany, Italy, Spain, Austria, and Switzerland on March 24. Other European markets, including Belgium, Portugal and the Nordics, will get the service in summer 2020.

Originally, Disney+ was scheduled to launch on March 31 in Europe, so this is a pleasant surprise for those eagerly awaiting to watch the Star Wars spinoff The Mandalorian, as well as other shows, including High School Musical: The Musical: The Series, The World According to Jeff Goldblum, and the live action version of Lady and the Tramp.

Just like in the U.S., Disney+ will be available on all major platforms in Europe, including smartphones, smart TVs, gaming consoles and streaming media players.

Disney+ launched on Nov. 12, 2019 in the U.S., Canada and the Netherlands, followed by Australia, New Zealand and Puerto Rico a week later. The service offers content from Disney’s many brands, including Pixar, Marvel, Star Wars, and National Geographic, as well as original content, with more than 500 movies and more than 7,500 TV episodes available.

Singing 'Happy Birthday' is awful for everyone involved. Here's how to celebrate instead.

Singing 'Happy Birthday' is awful for everyone involved. Here's how to celebrate instead.