‘Emily in Paris’ doesn’t understand the first thing about social media. We love it anyway.

by VIPortal Team
in Entertainment, Television
0 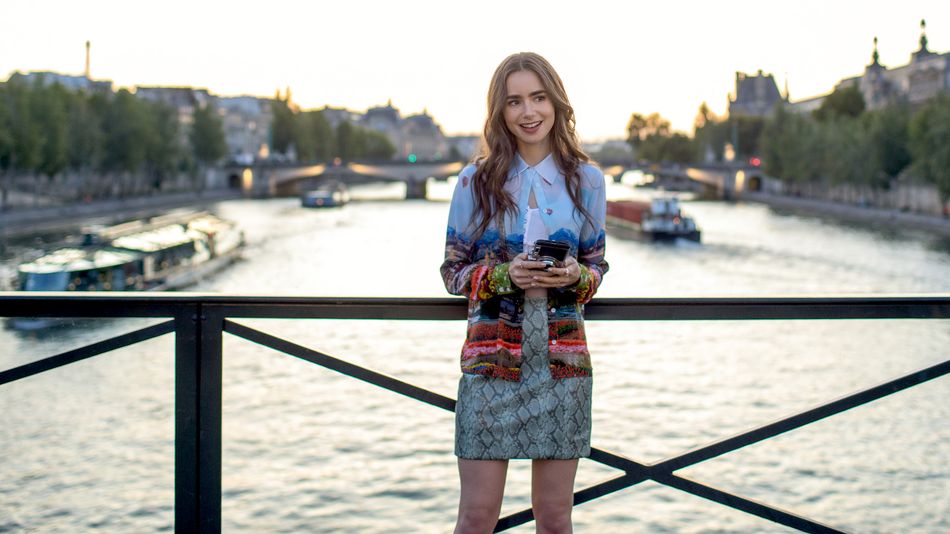 On Friday, Netflix dropped the premiere season of Emily in Paris, a 10-episode romantic comedy series about an American marketing and social media coordinator whose job sends her abroad. The show is a breezy, sexy, silly delight, but it’s also the latest TV show to demonstrate absolutely zero understanding of how people use social media. It’s hilarious — and completely insane.

To borrow a burn from the show’s own Pierre Cadault (Jean-Christophe Bouvet), Emily’s posts are trés ringarde — basic af. The travel selfies are very much how one would use a small personal social media account — but again, from the outset we’re told that Emily is not casual user but someone so versed in this field that she’s been given this responsibility at work. Read more…