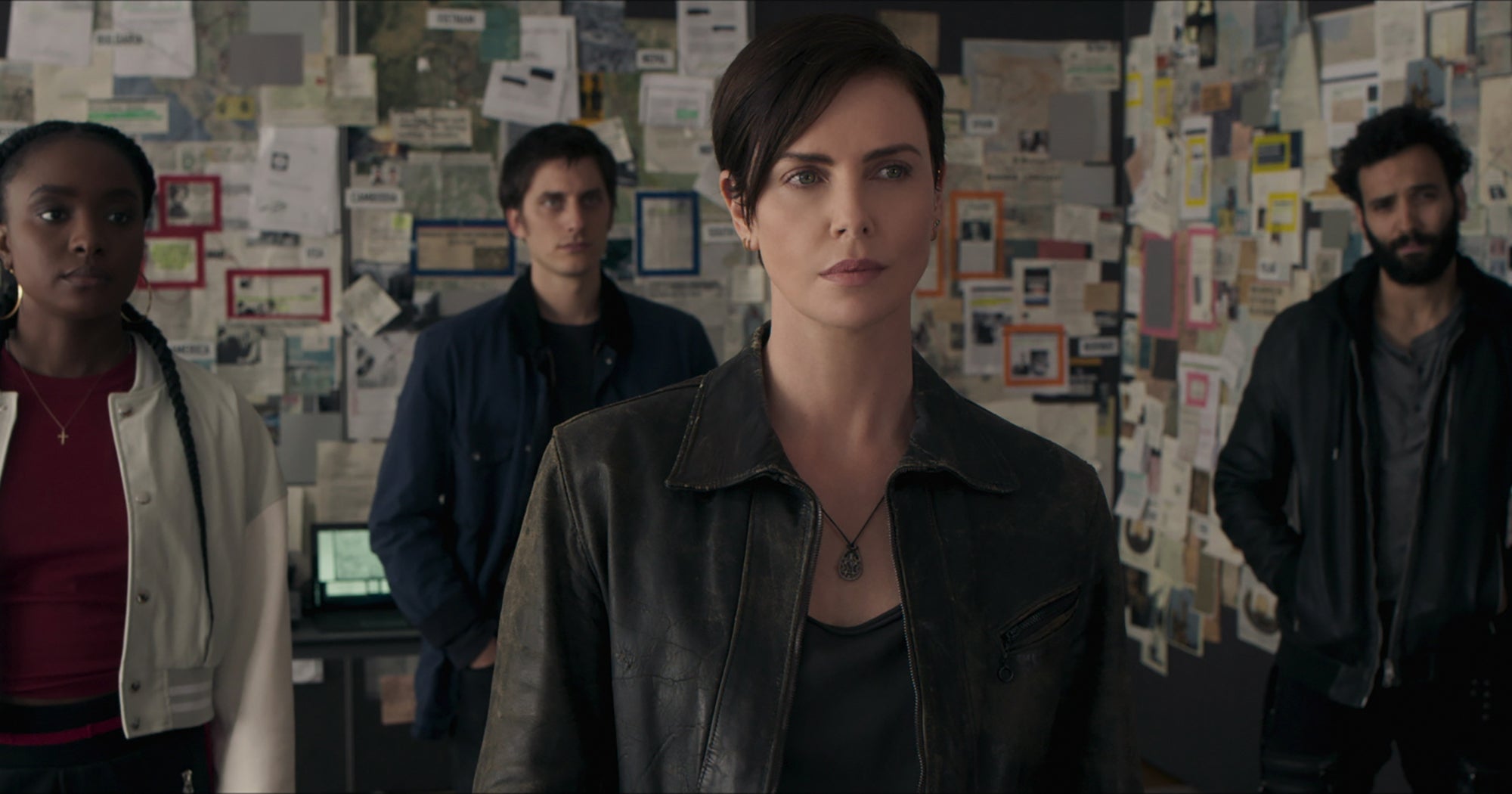 Who is Quynh?
Quynh was the first immortal Andy found. She haunts Nile’s dreams, trapped in a suit of armour on the ocean floor. For decades she cycles through drowning and reviving herself, reminding everyone there is a punishment worse than death itself.

Where You’ve Seen Veronica Ngo
Ngo, a Vietnamese actress, singer, and model, has starred in a number of Vietnamese and international movies. You can see her in Crouching Tiger, Hidden Dragon: Sword of Destiny, Star Wars: The Last Jedi, and Da 5 Bloods.

Everything coming to Netflix in November 2020

‘Borat 2’ reviews are in. Here’s what critics think of it.

‘Borat’ is still good for some laughs, but he can’t shock us anymore

After That Finale, Rowan Blanchard Just Became The Key To Snowpiercer Season 2

What Is It Like to Watch Live Dance Again? Amazing

How to Read Your Way Back to Serenity