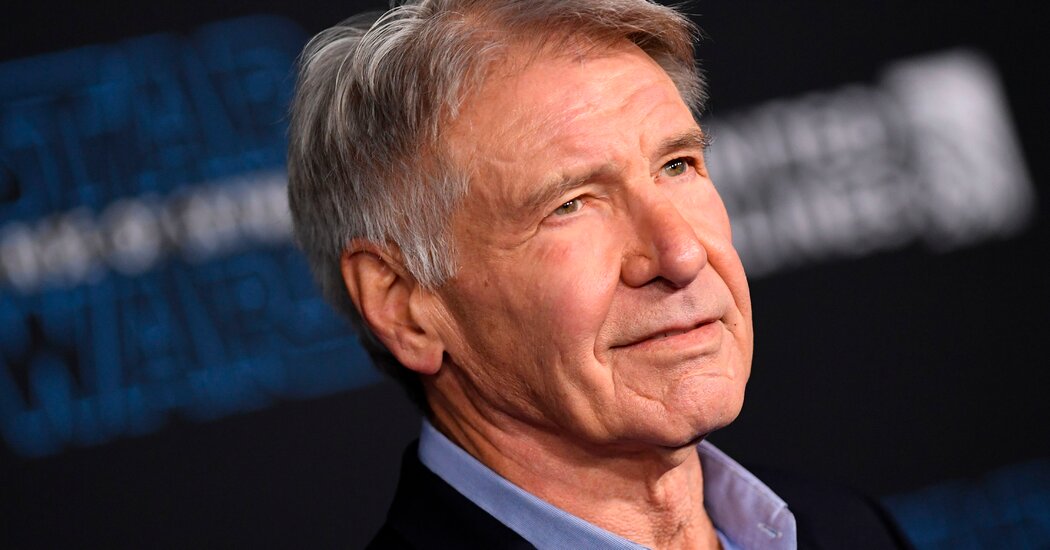 LOS ANGELES — The Federal Aviation Administration announced on Thursday that it had cleared Harrison Ford to continue flying, after the actor completed remedial training prompted by an incident in April when he had crossed a runway by accident.

Mr. Ford’s representatives said that on April 24, he had “crossed the airport’s only runway in his aircraft after he misheard a radio instruction” from the control tower. “He immediately acknowledged the mistake and apologized for the error,” the representatives said in a statement.

The agency said it closed the case after Mr. Ford, 78, completed “a remedial runway incursion training course.” Under agency rules, Mr. Ford was allowed to keep piloting during the investigation; in August he flew his son Liam from California to Massachusetts for his return to Amherst College.

A private pilot for more than 40 years, Mr. Ford has never been shy about admitting to errors. In February 2017, when he landed on a taxiway rather than the runway at John Wayne Airport in Santa Ana — coming within 100 feet of a commercial airliner — he immediately radioed the tower at the California airport and acknowledged he was responsible.

Mr. Ford was also cleared to fly by the agency in that episode. The approval came after some fairly grueling interviews in which Mr. Ford was reported to have been humble and contrite. He was required to complete an “awareness training” course.

But that mistake, along with the one in April, when Mr. Ford crossed the runway at Hawthorne Municipal Airport in Los Angeles County despite having been told to “hold short” because of flight traffic, had some pilots wondering whether it was time to ground him.

Though many pilots agree that some people lose proficiency and “situational awareness” as they fly in their mid-70s, as insurance rates for older pilots make plain, most experts suggest allowing people to fly must be done on a case-by-case basis.

“Just like in the world of automobiles, not every octogenarian or nonagenarian should be behind the yoke, much less near an airport,” said Jeffrey Madison, the aviation safety columnist for General Aviation News. “And just as in the world of automobiles, there are plenty of anecdotes of sharp-minded pilots flying proficiently and consistently well into their late 80s or 90s.”

Mr. Ford is renowned as the intergalactic flyboy Han Solo and his celebrity inevitably entered the discussion of whether the F.A.A. has been rigorous in regulating his piloting. But Isabel Goyer, editor of Plane & Pilot, said she did not think that celebrity had gotten in the way.

“The F.A.A. did the right thing in this case,” she wrote in an editorial. “Some are going to act outraged that a movie star got special treatment, but I don’t think that’s what happened at all.”

Ms. Goyer and others pointed out that Mr. Ford showed great skill in 2015 when a small plane he was piloting experienced engine failure, forcing him to make an emergency landing on a California golf course. Mr. Ford’s pelvis and ankle were broken in the crash, but he kept others from being injured.

In terms of age, Dr. James Yankaskas, 73, a physician at the University of North Carolina Chapel Hill and a longtime pilot safety advocate, said pilots like Mr. Ford can retain great proficiency past 75. Still, he said, 75 is his own likely stopping point — short of “getting a partner or friend to fly with me, changing to radio controlled models, or hiring safety pilots.”

Mr. Madison said he was not in position to judge Mr. Ford’s proficiency, but he recalled an aviation adage: “There are old pilots and there are bold pilots, but there are no old bold pilots.”

The Oscars’ New Diversity Rules Are Sweeping but Safe