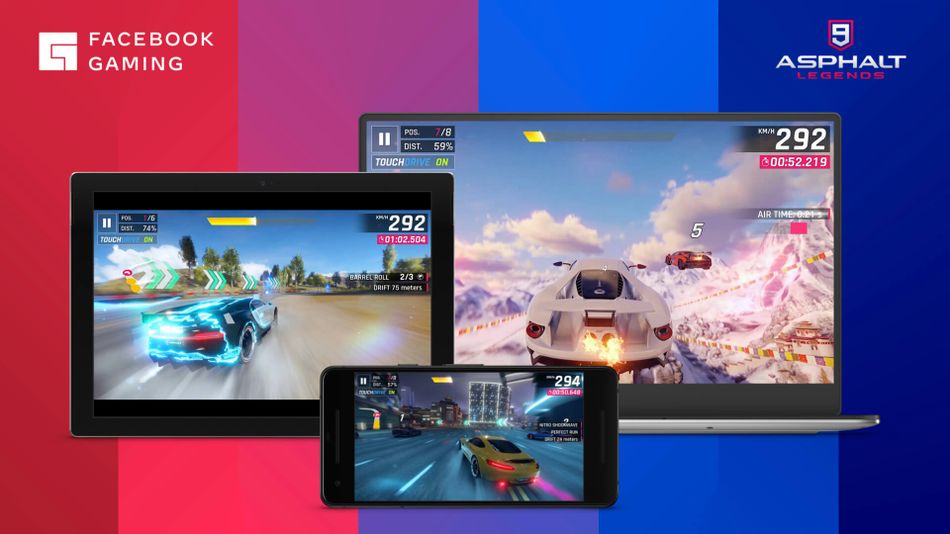 It feels like we’ve been saying this for years (probably because we have), but cloud-based gaming is soon going to have its moment. And Facebook wants in.

The social network is preparing to launch its pseudo-answer to Big Tech competitors like Google Stadia and Amazon Luna, as well as the likes of Microsoft xCloud and PlayStation Now. Facebook Gaming, announced on Monday and arriving in the coming week, will launch its public beta test with just five free-to-play titles.

Those games are: Asphalt 9: Legends, PGA Tour: Golf Shootout, Solitaire: Arthur’s Tale, Mobile Legends: Adventure, and WWE Supercard. In a few weeks, Dirt Bike Unchained will also join the catalog. They’re all mobile releases that will be playable on Facebook, whether it’s through your browser or in the dedicated Facebook and Facebook Gaming apps for Android. Read more…

Dave Prowse: ‘My first recollection of him was he was enormous’

They Are Also 2 Wild and Crazy Guys

‘The Abstainer,’ by Ian McGuire: An Excerpt