Feminists, Poetic Pretensions and Other Letters to the Editor 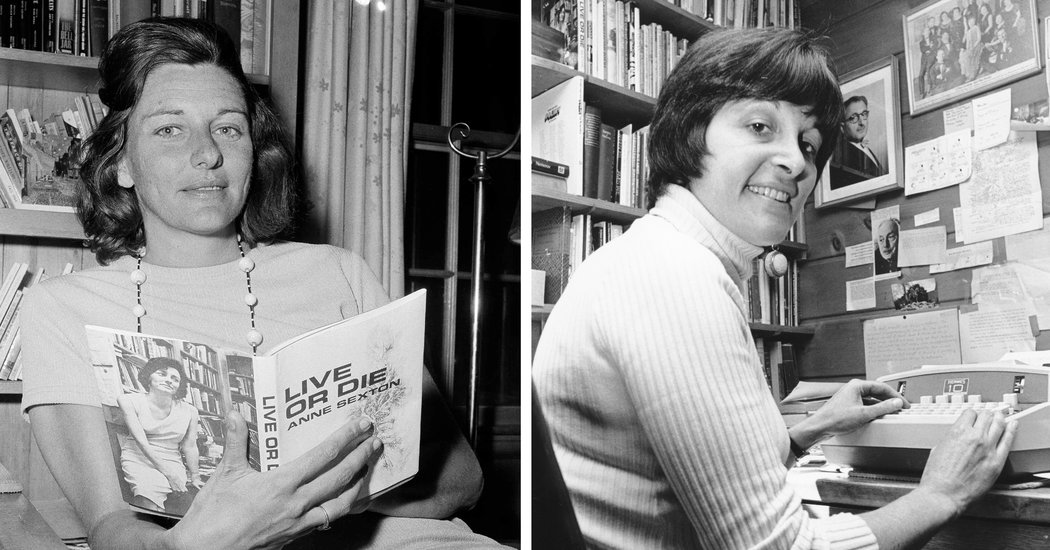 Claire Messud’s May 31 review of Maggie Doherty’s “The Equivalents” made me eager to read about the origins of the Bunting Institute and the amazing women in its inaugural group of fellows. I was, however, distracted by Messud’s opening paragraph, in which she described classic feminist books of the 1960s and early 1970s as “seminal.”

No doubt, Messud used the term to reflect its meaning, “containing or contributing the seeds of later development” (as Merriam-Webster puts it), but that meaning is bound up with its root definition, “of, relating to, or consisting of seed or semen.” The use of this gendered term to signify lasting influence is a reminder not only of the long history of associating cultural achievements with masculinity and the male “principle,” but also of the erroneous scientific belief that male “seed” played the primary creative role in human reproduction.

People may not be ready to retire “seminal” to signal “influential,” but this letter is a small plea to do so when writing about significant achievements by women. Here are some alternatives: foundational, pathbreaking, groundbreaking or (retaining the seed imagery) generative.

In the Letters column of June 14, two readers asked why the Summer Reading issue didn’t recommend poetry. Well, here’s one answer: No one reads it. Modern poets have thrown out the tools that make poetry live — meter, rhyme, sound effects, traditional forms. As one writer put it eloquently, while considering T. S. Eliot’s work, form is the electricity the poem plugs into.

“Free verse” was borrowed from the French, who wanted to ease the strict rules dictating poetry. But for the last hundred years poets writing in English have taken it to extremes, so that, technically, it’s no longer verse, but prose.

New in Paperback: ‘The Yellow House’ and ‘Night Boat to Tangier’

What’s on TV This Week: ‘Industry’ and ‘Transhood’

‘Abe: Abraham Lincoln in His Times,’ by David S. Reynolds: An Excerpt