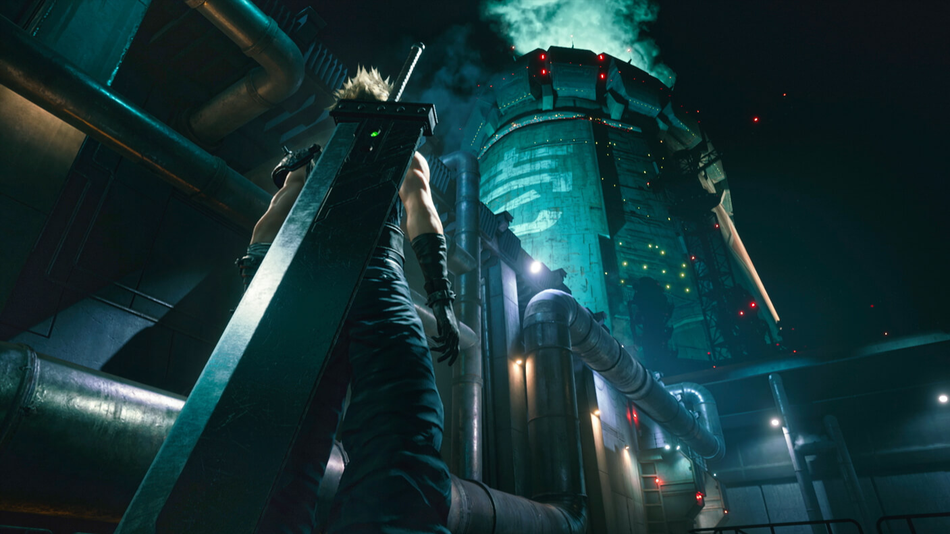 TL;DR: As of Aug. 6, Final Fantasy VII Remake is on sale — the game just came out in April, and is already up to 34% off with free DLC bonuses for a limited timePlayStation Store | Amazon | GameStop | Walmart | Target | Best Buy

Final Fantasy VII Remake, one of 2020’s most critically acclaimed games, is already discounted — pretty heftily, too. “But it just came out in April,” you say. We know it’s rare, but it’s true; you can get the game for up to 34% off for a limited time (until Aug. 19), as well as some free DLC bonuses that you won’t want to miss out on.

The standard edition of the game is available at multiple retailers (listed further down), but if you ask us, the best place to get it would be the PlayStation Store. Not only do they have the standard edition discounted, but they have the digital deluxe edition also on sale for almost $30 off of the original price. Plus, you can download all those DLC goodies while you’re there, including in-game equipment, PlayStation dashboard themes, the game’s original soundtrack, and more.  Read more…

Why TikTok Star Addison Rae’s New Movie Is Under Fire

Make Some Noise and Move: A Choreographer Provides Instructions

Coronavirus: Jobs could go at Sheffield and York theatres