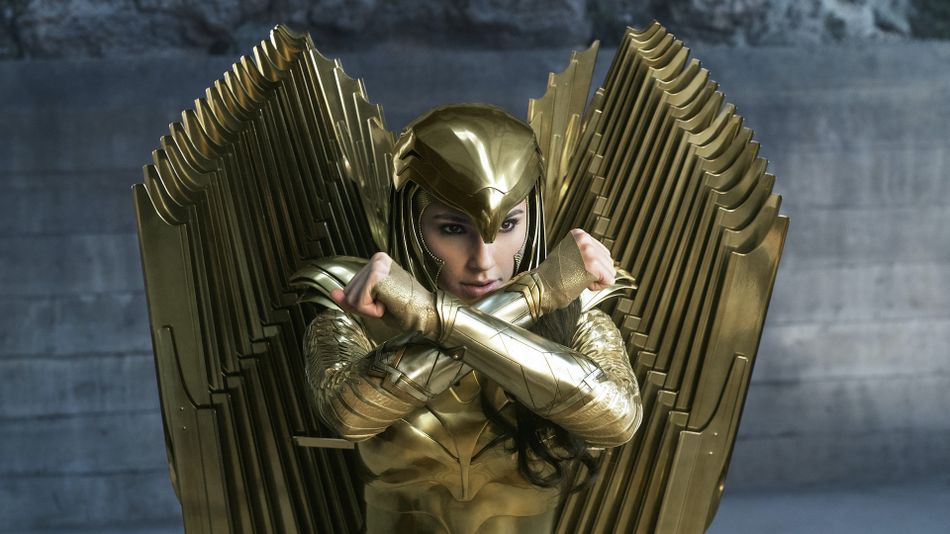 A group of film critics have released their first reactions to the full cut of Patty Jenkins’ Wonder Woman 1984, and their responses are near unanimously positive.

Critics called the film, which is a follow up to 2017’s well received Wonder Woman, an “absolute blast,” “a wonderful movie for this moment in time,” and an “uplifting” film that “takes big swings” and builds to “an original final act.” Sounds like Wonder Woman fans are in for a wild ride.

After having its 2020 release pushed back and forth across the premiere date calendar, Wonder Woman 1984 distributor Warner Bros. Pictures made the surprising decision to release the film on HBO Max and in theaters on Christmas Day 2020. Read more…

5 new British films to brighten your 2021

GameStop just got some PS4 bundles in stock, in case you still can’t find a PS5