‘Flannery’ Review: Stories About a Writer 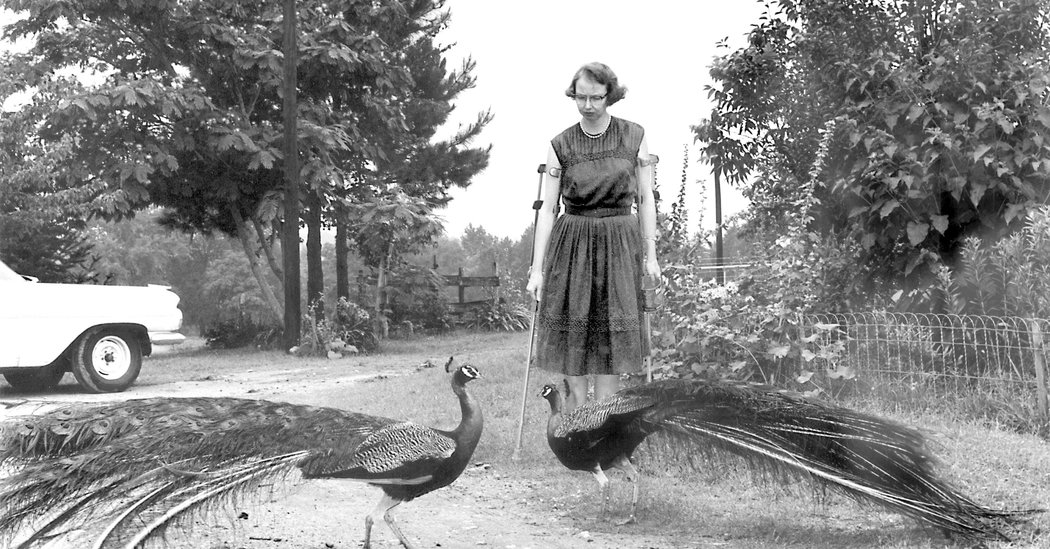 This biographical documentary of the writer Flannery O’Connor, directed by Mark Bosco and Elizabeth Coffman, is sporadically informative. But it mostly underscores the shortcomings of the varied methods it uses.

There are archival talking-head interviews with contemporary figures (including the critic Hilton Als and the author Brad Gooch, who wrote a 2009 biography of O’Connor), as well as with friends and admirers of O’Connor who are long dead. If you know which are which, the effect of the intercutting that fixes them all in the same temporal space is weirdly alienating.

The movie attempts to convey the strangeness of O’Connor’s stories through graphics and animation. The results are disastrous. The caricatured faces and the garish cartoon colors applied to the reading of excerpts from O’Connor’s short story “A Good Man Is Hard to Find” are the bad kind of jaw-dropping.

Finally, the guarded, defensive way that the movie contends with some awkward actions and attitudes in O’Connor’s life, such as her joining in with the poet Robert Lowell in some shameful Red-baiting at a writer’s colony, and instances of racist language in her personal correspondence, merely renders them more awkward.

There is one engaging sequence. The commissioning of the avowed atheist John Huston to direct a film of O’Connor’s novel “Wise Blood,” and Huston’s eventual admission that the work itself wrestled him into submission to the novel’s perspective — “Jesus wins,” he finally shrugs — make for a thought-provoking scene. Otherwise, to paraphrase Alexander Pope, the proper study of O’Connor remains O’Connor’s work.

Vasilis Dimitriou, Keeper of a Fading Movie Art, Dies at 84

Olivia de Havilland, a Star of ‘Gone With the Wind,’ Dies at 104