Google will shut down election ads after polls close in the U.S. on Nov. 3 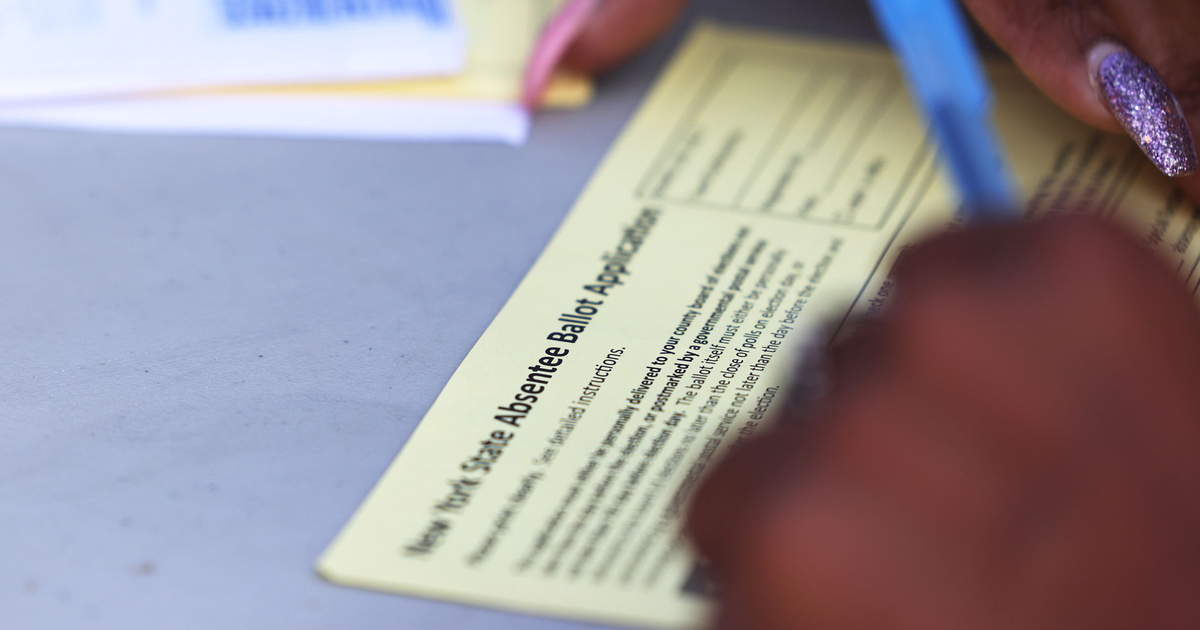 Google is taking steps to ensure that electioneering officially ends as polls close in the United States on Nov. 3.

The company has said outright that it will start blocking election ads on Election Day after the voting period ends around the country. The message came from an email sent to advertisers on Friday, as reported by Reuters.

The message notes that “advertisers will not be able to run ads referencing candidates, the election, or its outcome, given that an unprecedented amount of votes will be counted after election day this year.”

Warnings have persisted for months that the fall 2020 election will largely hinge on absentee ballots (sometimes called mail-in ballots), and many of those, by law, can only be counted after local polls have closed. So the election’s winner isn’t likely to be as clear as it has been in the past on the night of the election.

It’s an especially big focus because of Donald Trump’s long-telegraphed hesitance to accept the results of the looming national vote, should the election turn against him (as most polls suggest it will). The U.S. president has amped up his rhetoric in recent days in an attempt to cast generalized doubt on votes that arrive by mail, which observers believe will mostly favor Joe Biden.

Google told Reuters that the ban will last for at least a week. It may extend longer, however, depending on how long it takes to count all the votes and what the state of civil unrest looks like at the time. We’ve reached out for further comment and clarification on what possible good a lifting of the ban could do after the voting portion of the election is over.

The ban falls under the same “sensitive events” policy that Google has used to justify the blocking of certain ads tied to COVID-19. The policy describes the content covered under the policy as that which “potentially capitalizes on or lacks reasonable sensitivity towards a natural disaster, conflict, death, public health emergency, or other tragic event.”

None of which, it should be noted, characterizes the U.S. election as it has traditionally unfolded. But 2020 is an untraditional year, and Trump’s unfortunate fear-mongering and fostering of doubts in the U.S. voting apparatus could certainly be construed as a potential “conflict” or “tragic event,” depending on how the day unfolds.

The ban covers all Google platforms that serve ads, including YouTube and Google Ads.

The legend of Keyboard Cat: How a man and his cat(s) won the internet lottery

James Corden gets a Hibachi grill desk for his birthday, with entertaining results