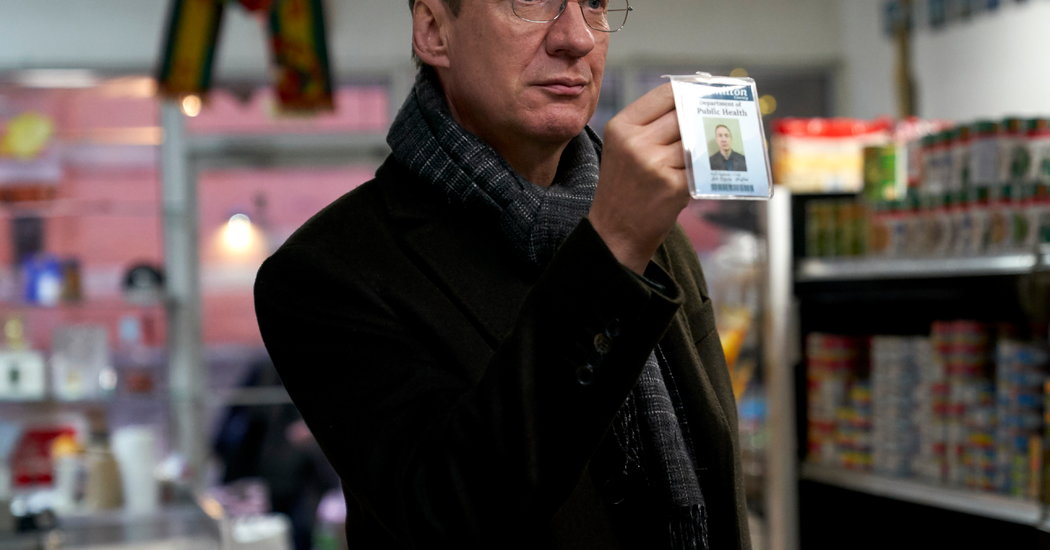 “Guest of Honour” provides new evidence in the perplexing case of Atom Egoyan, the gifted Canadian writer-director best known for “Exotica” (1995) and “The Sweet Hereafter” (which earned him two Oscar nominations in 1998) — both prismatic ruminations on unfathomable loss. In recent years, Egoyan has hit something of a rut, often directing others’ scripts and taking on material of questionable quality. (The latter would include “Remember,” from 2015, starring Christopher Plummer as a Nazi hunter with “Memento”-like recall lapses.)

This latest movie, which finds Egoyan writing again, falls somewhere between those extremes. It returns him to his key obsessions (repressed trauma, the consuming effects of guilt, ambiguities of evidence) and an elegant, time-bending structure (layered flashbacks that tiptoe around big secrets). But the core revelations are pretty silly, failing crucial tests of motivation.

“Guest of Honour” begins with Veronica (Laysla De Oliveira as an adult) visiting a priest (Luke Wilson) to prepare for the funeral of her father, Jim (David Thewlis), a health inspector who zealously held restaurants to the rules. Among other things, we learn that Jim took excellent care of Veronica’s pet rabbit while Veronica was in prison. The rabbit serves multiple plot and symbolic purposes. And even by the standards of Egoyan’s scripts, the reasons for Veronica’s incarceration prove uniquely self-destructive.

The movie is consistently seductive, and it makes lovely use of a composition by Shannon Graham that is woven into Veronica’s work as a music teacher. But several story shortcuts — not least an implausibly profuse monologue by Jim — ensure that the characters’ anguish feels more constructed than organic.

How the Met Was Made