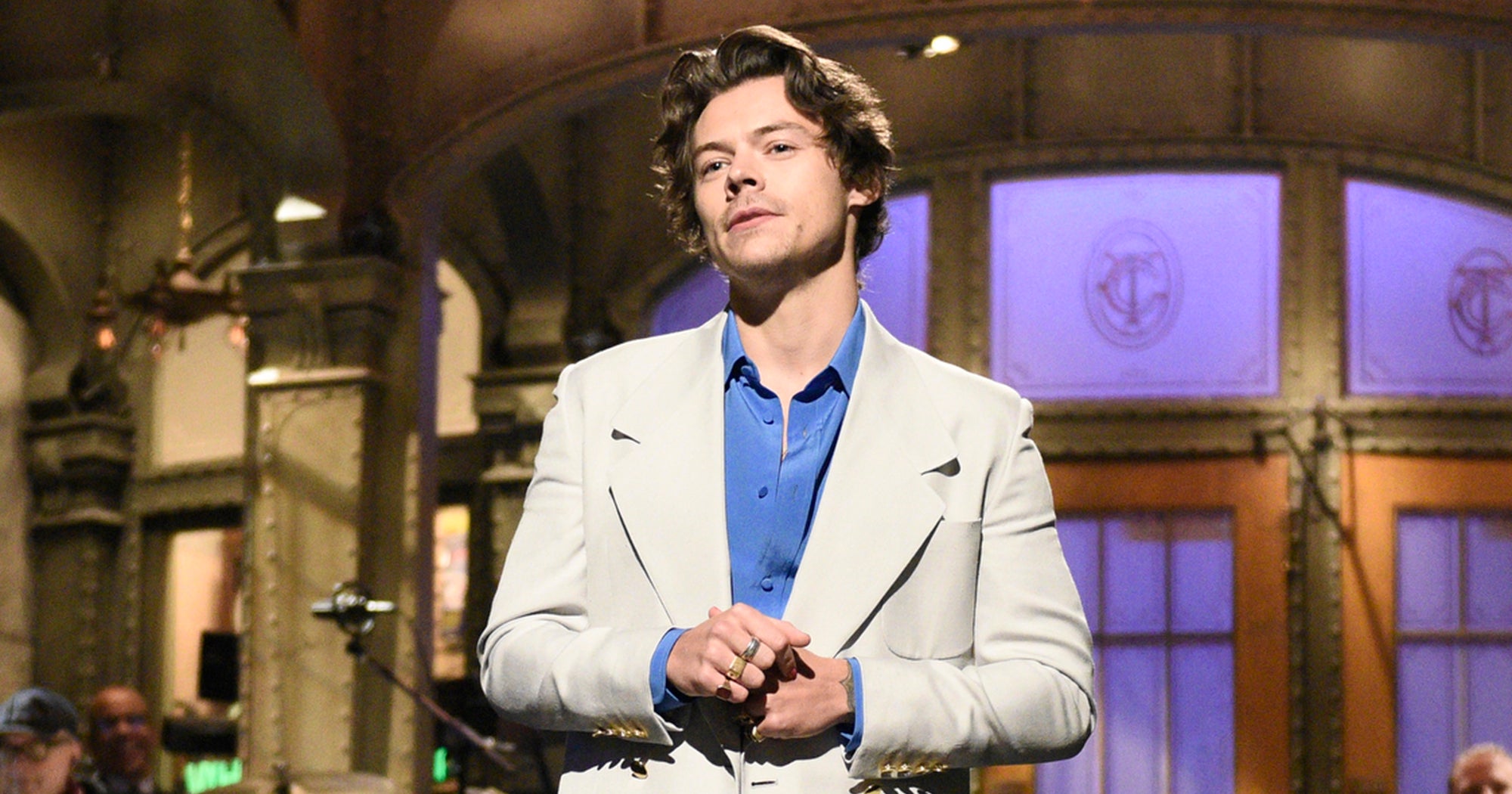 Styles hasn’t really chimed in on the matter, typically keeping things diplomatic in public. In a 2017 interview with Rolling Stone, Styles addressed Malik’s departure — and some shady comments from Malik about One Direction — by saying that “it’s a shame he felt that way” and wishing him luck in his future endeavours. Several months later, Malik said that he didn’t expect to have a relationship with Styles after they went their separate ways, noting that the two weren’t even close back when they were in the band together, according to a Q&A with Us Weekly.READ ORIGINAL ARTICLE HERE

‘The Good Place’ Finale Finds the Meaning of Life: ‘Yep, Nailed It’ – The New York Times

Leslie Jones Is Ready to Rock the Boat, Hard – The New York Times