HBO Max 12-month subscriptions are 20% off 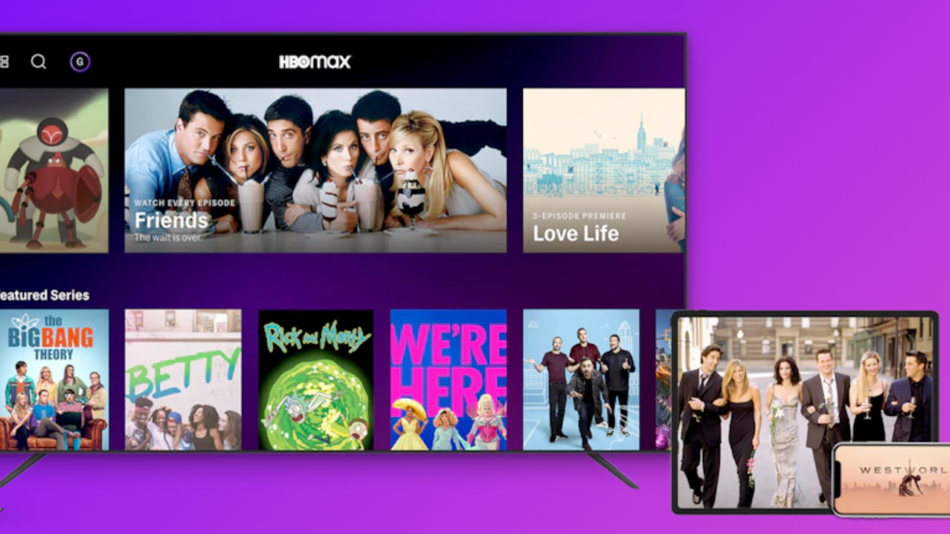 Deciding between HBO’s army of streaming apps with much-too-similar names just got a lot easier. Here’s the gist: HBO Now is just HBO, HBO Go ceases to exist, and for a limited time, new *and* returning users can score a one-year HBO Max subscription for $11.99 per month instead of the usual $14.99 per month. That’s a savings of around $36 and less than you were paying for your $14.99 HBO Now account, if you had one. Read more…

Save 67% on a sheet set with pockets for your electronics