How Netflix’s ‘Rebecca’ ending is different from the book 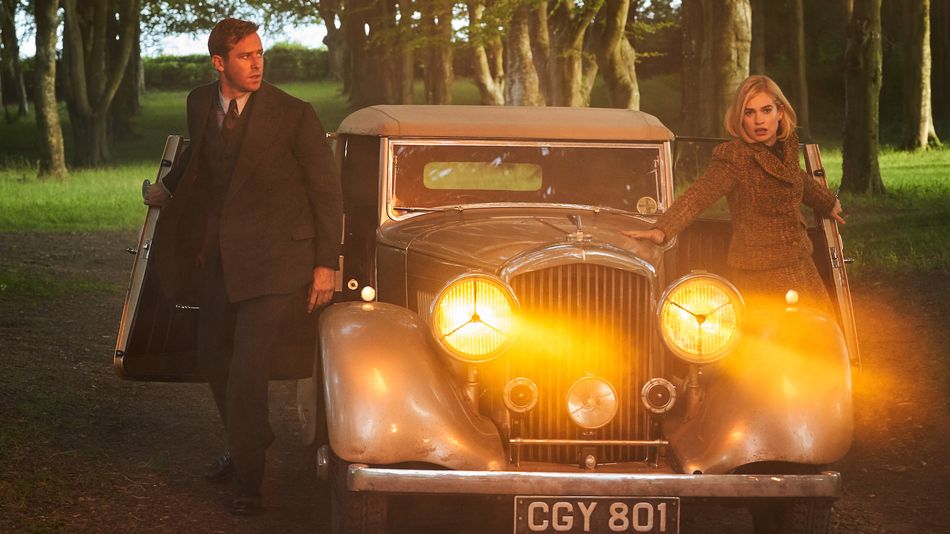 Daphne du Maurier’s 1938 gothic novel Rebecca has been adapted almost a dozen times between multiple films, television productions, and radio shows. The best known adaptation is Alfred Hitchcock’s Rebecca (1940), which won the Academy Award for Best Picture and famously changed the ending of the book to please censors who insisted the plot’s central murder be changed to an accident.

Alex Wheatle: Why the ‘amazingly exciting’ Chester Himes should be better known

Netflix threw its hat in the ring with a new Rebecca movie, starring Armie Hammer and Lily James as Maxim de Winter and The Unnamed Narrator (aka the second Mrs. de Winter), and this one also tweaks the ending to serve its own purposes. Here’s how Rebecca the 2020 movie differs from Daphne du Maurier’s novel. Read more…

Alex Wheatle: Why the ‘amazingly exciting’ Chester Himes should be better known

Every Major Player From The New HBO NXIVM Docuseries The Vow, Explained

The Full Measure of America’s Farming and Food Crisis