How should ‘Game of Thrones’ have ended?

by VIPortal Team
in Entertainment, Television
0 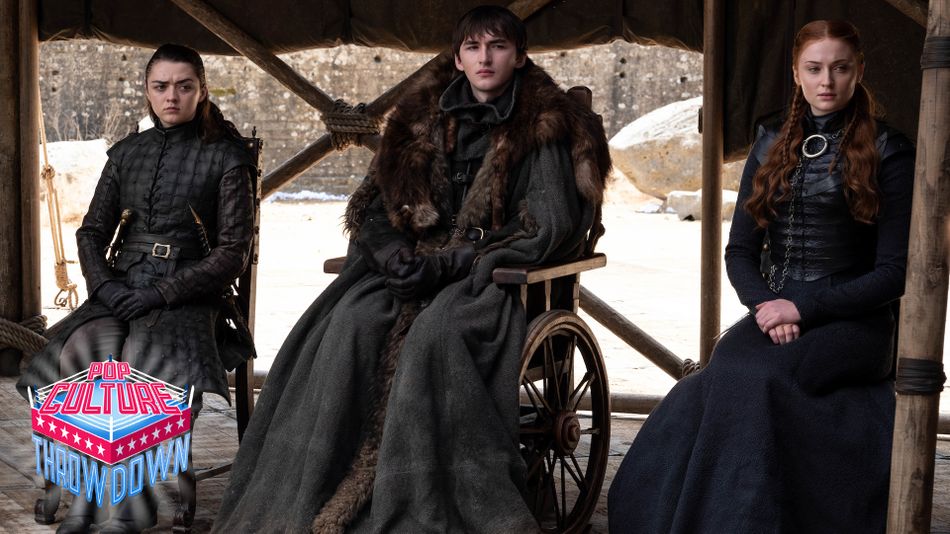 Welcome to Pop Culture Throwdown, a weekly column where Mashable’s Entertainment team tackles the big questions in life, like what Star Wars movie is best and which superhero would win in a fight.

This week, we asked each other (and all of you, on Twitter): How should Game of Thrones have ended?

How should ‘Game of Thrones’ have ended? #PopCultureThrowdown

I don’t have a problem with the general ending of Game of Thrones, but since the journey matters more than the destination I’m just gonna say it: They fucked up. Daenerys’ heel turn into the Mad Queen was poorly telegraphed, so imagine a Battle of the Bells where she didn’t intend to burn King’s Landing to the ground. Instead her tactical dragon fire set off a chain reaction of Cersei and King Aerys’ wildfire. King’s Landing is destroyed all the same, but she now bears the blame for Cersei’s sins and unintentionally completes her father’s work. Realizing she has failed to liberate King’s Landing and had her name tarnished by her enemy, she loses her grip on reality. Read more…

Snag luggage from Brandless on sale this weekend