How to enjoy the magic of ‘Hamilton’ without Disney+ 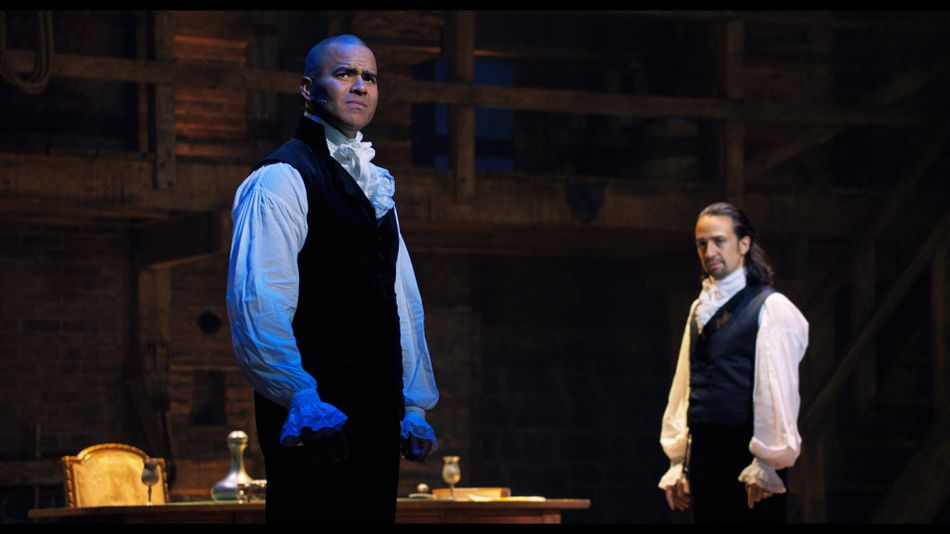 Hamilton is here for Disney+ subscribers.

Thanks to the COViD-19 pandemic, Broadway will remain shut down through at least the beginning of 2021. But theater fans who subscribe to Disney+ received a gift on Friday in the form of a filmed version of Hamilton from 2016, featuring the original cast.

It’s great, and really a top reason to be a Disney+ subscriber at this point. In the more than five years since Hamilton premiered, the only ways to experience the show have been the Original Cast Recording or nabbing a ticket – not cheap, and not always easy – for the live show. So this movie brings the show to a whole new audience. Read more…

Get through the winter with these board games on sale