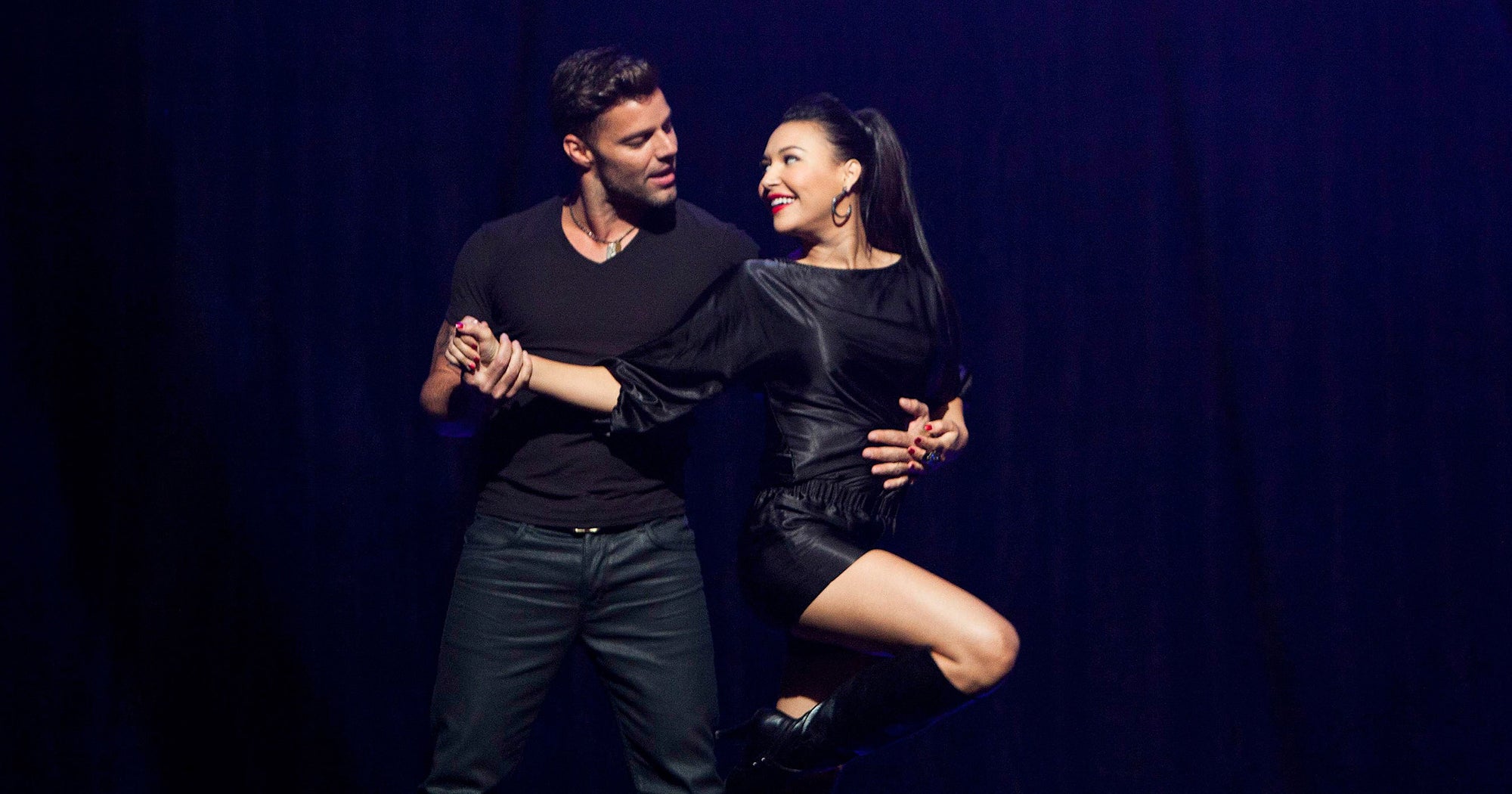 Still, it’s fellow third season episode “I Kissed A Girl” that seems to have affected the most viewers. While many series paint entire Latinx families to be homophobic due to their Catholic roots, Glee manages to be far more nuanced with Santana’s story. After Santana is outed as a queer girl, her parents are immediately supportive. Over the series, we see her mum Mirabel (Latina pop great Gloria Estefan) back her daughter’s dreams, including her decision to marry Brittany (giving us a queer wedding that aired over three months before the US legalisation of gay marriage). It is Santana’s abuela (Jane the Virgin grandma Ivonne Coll) who rejects her granddaughter in “Girl,” saying she would have preferred to see Santana silently live with secret “shame” of who she is. Despite the heartbreak, Santana holds onto Brittany and ends the episode with a hopeful performance of “Constant Craving” by lesbian singer K.D. Lang.

Confirmed: There’s Only One Ex That Taylor Swift Made An Entire Album About

The South’s Fight for White Supremacy