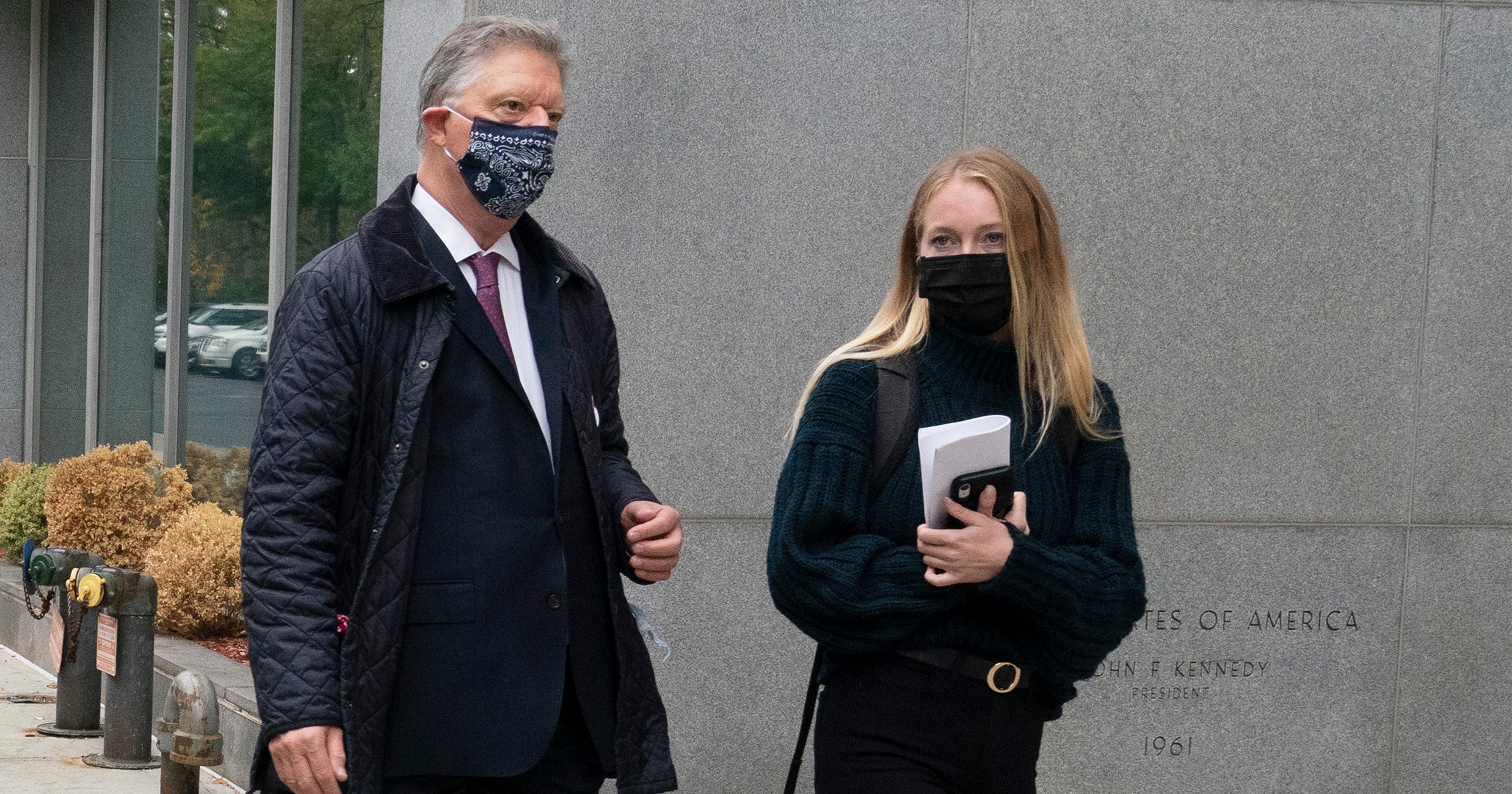 A total of 15 women victims testified before the judge, one of whom was Oxenberg. The daughter of Dynasty TV actress Catherine Oxenberg and granddaughter of Princess Elizabeth of Yugoslavia, India recalled “the horror of hearing his voice in the darkness’’ as Raniere ordered her to strip naked and have sex with him. “Waiting naked like a piece of meat, a branded, brainwashed sex slave,’’ India said. “You raped me,’’ she added. Raniere convinced many of these victims to get his initials branded on their skin, which is something India can’t ever rid herself of. “I may have to live the rest of my life with Keith Raniere’s initials,’’ she said. India also talked about other tactics he used to brainwash her, calling herself Raniere’s “human science experiment.’’ According to India, he severely restricted her diet to keep her “looking like a 12-year-old” and deprived her of sleep.

Panto is back. Oh yes it is!

Without Music, Tanglewood Is Empty, Eerie and Beautiful

COVID-19 patient’s last words to nurse: ‘I thought this was a hoax, but it’s not’