It’s Time To Talk About The Hot Hook Discourse 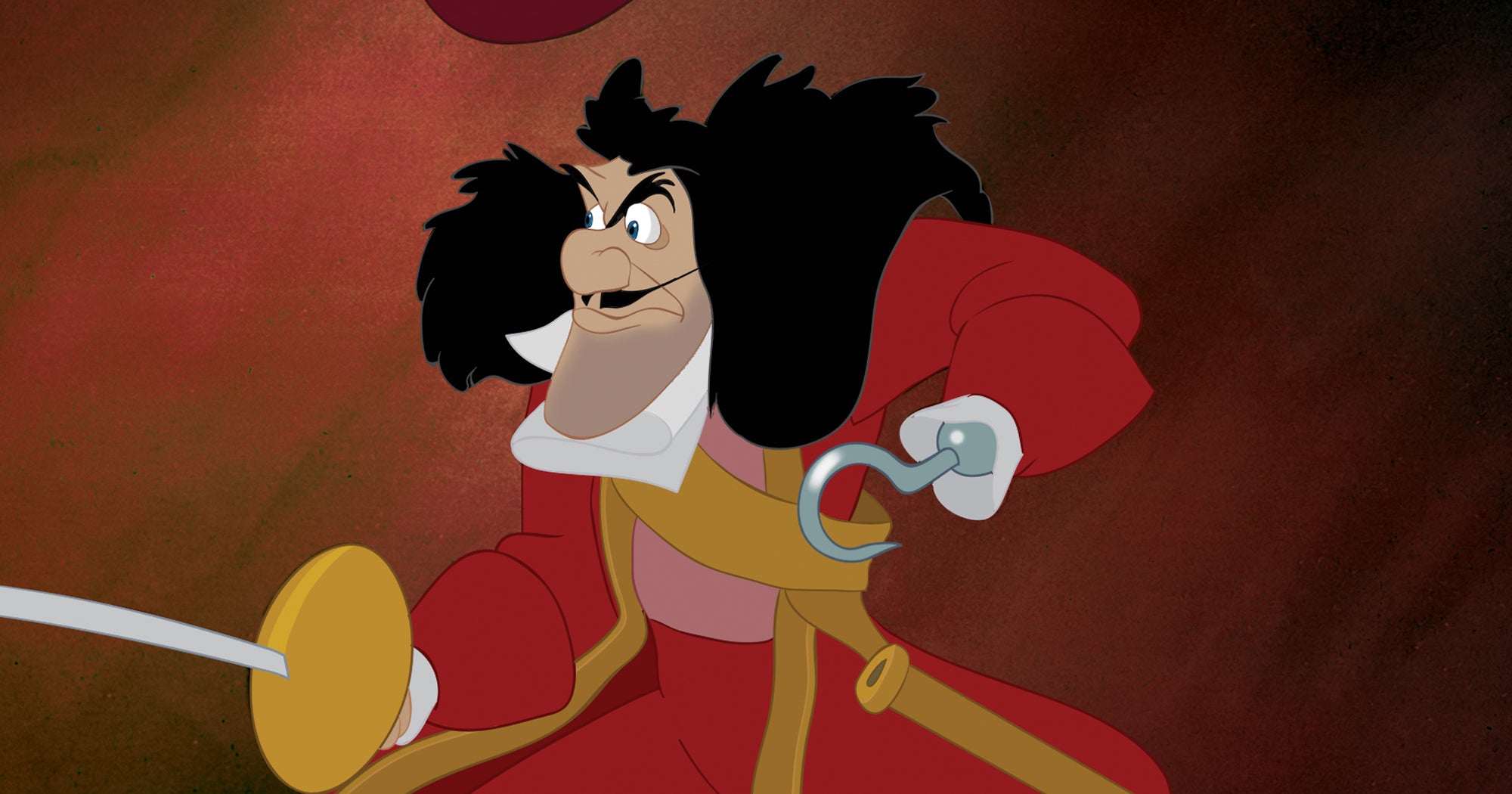 If this casting becomes official, Law, who most recently starred in HBO’s The Young Pope as well as The Rhythm Section opposite Blake Lively, will not only be joining the pantheon of Captain Hooks that came before him — Dustin Hoffman, Jason Isaacs, Christopher Walken, and Garrett Hedlund — he will also, and most importantly, he will be adding new fodder to a heated and polarising piece of internet discussion: Why is Captain Hook always hot?

Chris Evans & Lily James Are Hanging Out In London — Like, A Lot

What’s on TV Monday: A Penn and Teller Special and ‘Good Deeds’

YouTuber MrBeast challenged people to keep their finger on an app. It went for 70 hours.

Museum in India Celebrating Muslim Dynasty Gets a Hindu Overhaul