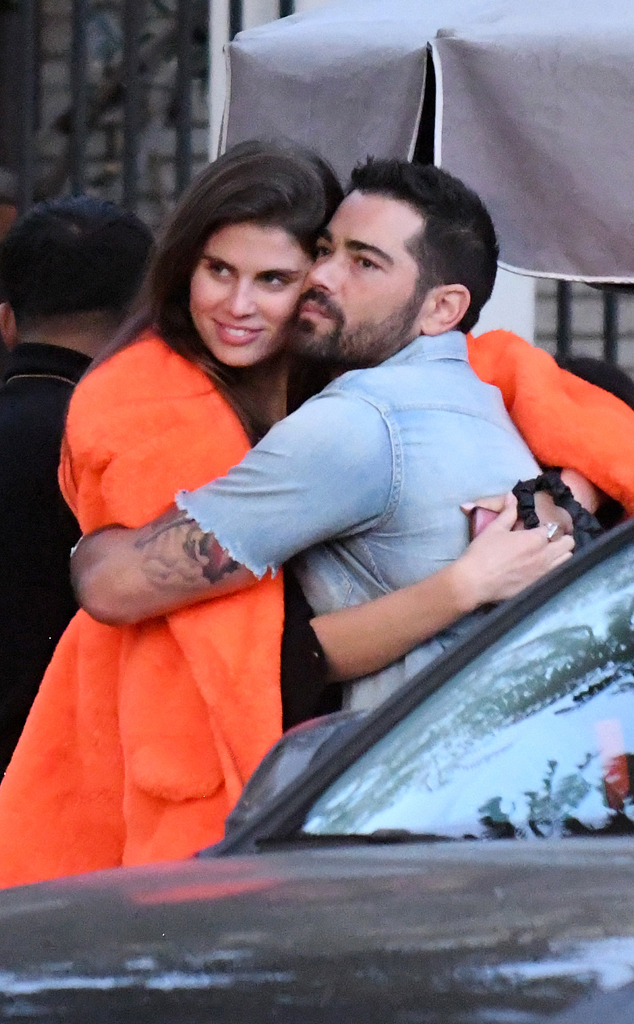 Before news broke of Jesse Metcalfe and fiancée Cara Santana‘s split, the actor was photographed getting cozy with two different women.

The John Tucker Must Die actor and the designer called it quits after 13 years together, E! News confirmed. On Wednesday, Jan. 22, the photos in question of the actor packing on the PDA with model Livia Pillmann and actress Jade Albany Pietrantonio were first published by the Daily Mail.

In one of the pictures, Metcalfe can be seen hugging Pillmann in Los Angeles, California. Holding each other and leaning against a car, the duo was pictured looking cozy and the model was all smiles as she had her face pressed against the actor’s cheek as they waited outside of a restaurant.

Later that same day, however, it looks like Metcalfe went on a second date with another woman.

In the evening, Metcalfe is spotted wearing the same outfit from earlier in the day when he was pictured with Pillmann—this time, walking closely with his arm around Albany Pietrantonio. In other pictures, the actress and Metcalfe were spotted packing on the PDA, seemingly kissing outside of a bar in L.A.

Meanwhile, his longtime fiancée was nowhere to be found.

A source tells E! News, “Jesse and Cara have been together for a decade, and have had their fair share of ups and downs. They truly have been on and off several times throughout the duration of their relationship. Recently, they hit a breaking point and have been having issues.” 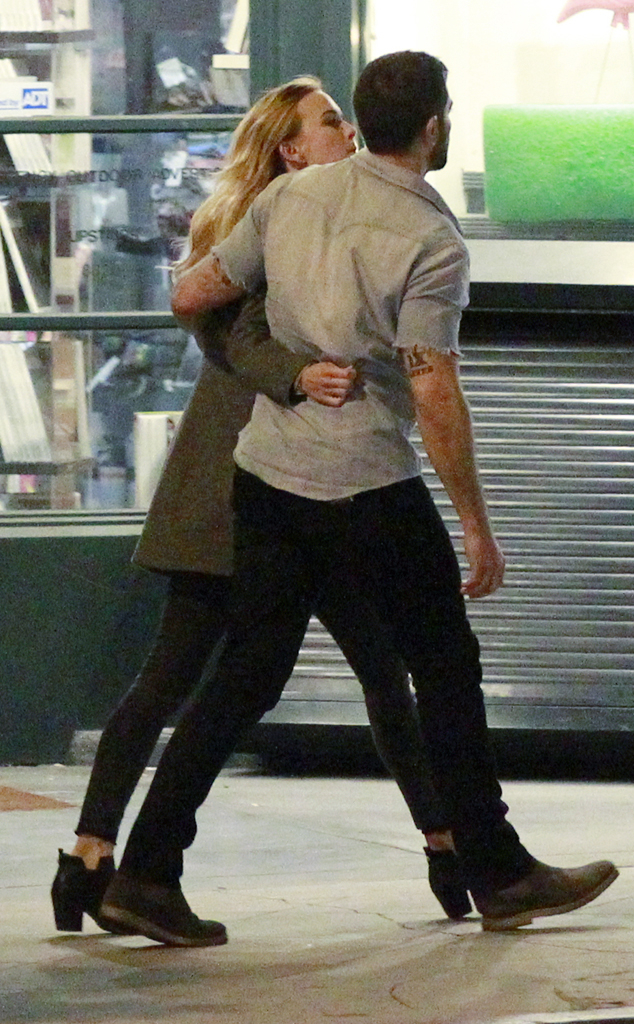 The insider continues: “It has been very rocky starting the end of last year and especially the last couple of weeks. They haven’t been very vocal or open about what they are going through as they are trying to work it out, but they are just not getting along.”

The source also shares with E! News that Santana “really wants a wedding and she feels Jesse is still not ready to commit or agree when they are going to finally tie the knot.”

Ultimately, the 35-year-old designer was “completely blindsided” by the photos of Metcalfe getting close and personal with two other women, according to the source. Santana is “very upset about it.”

“She knew they were having issues but didn’t think he would betray her on this level and it’s truly embarrassing for her,” the source tells E! News. “They have not decided what the next step is for their relationship as this just unfolded.”

E! News has reached out to Metcalfe and Santana’s reps for comment.

Clive Cussler, Best-Selling Author and Adventurer, Is Dead at 88