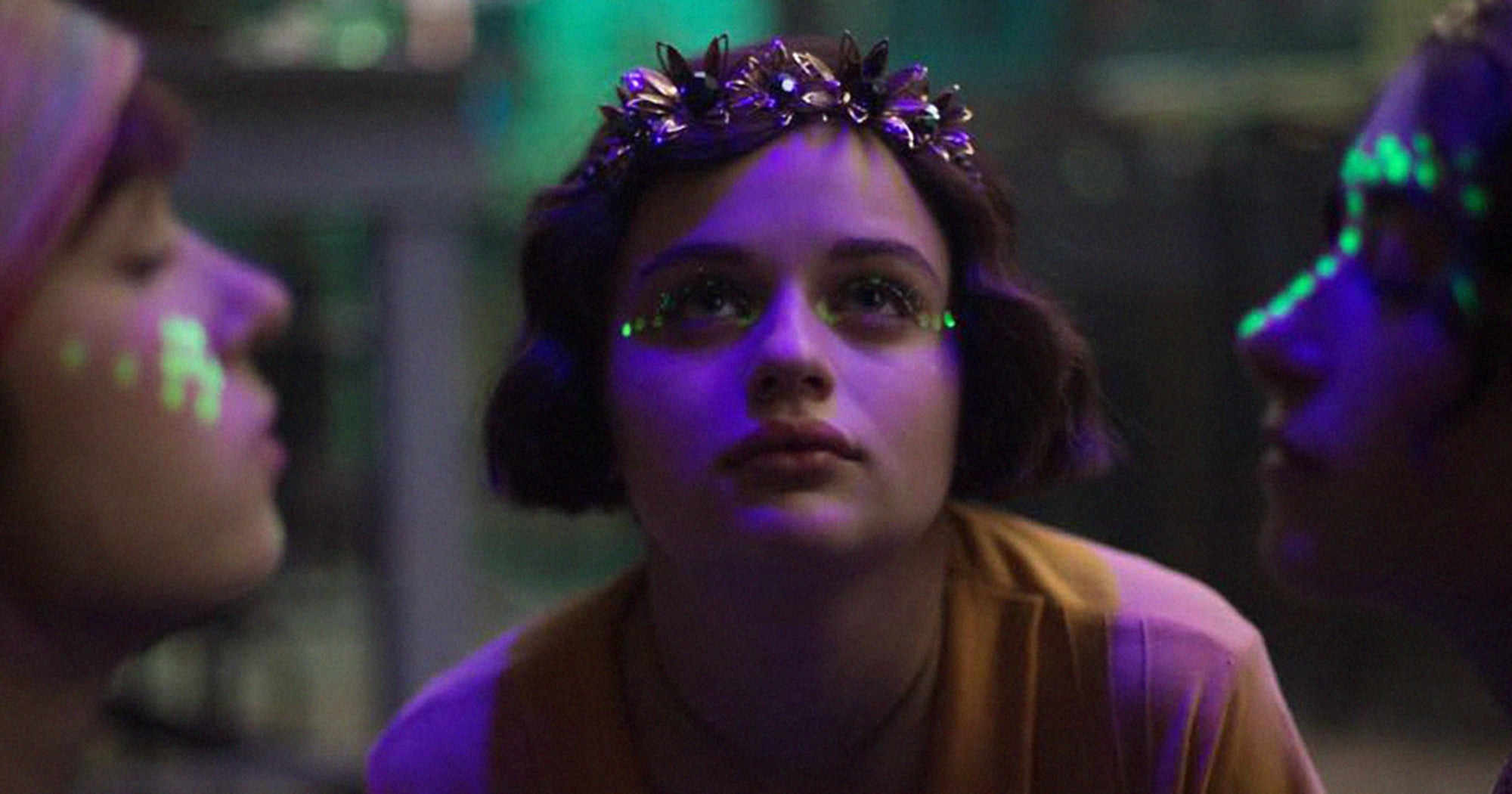 Though Bessie and Jo are based on composites of real people, the story itself is rooted in truth. Radium dial painting started gaining traction around 1917 in the United States, to provide watches that soldiers heading off to the trenches of Europe could read in the dark. There were three main factories in the United States dedicated to this work, but the most famous is the one in Orange, NJ, where Radium Girls is set. In the 1920s, a group of five women led by plant worker Grace Fryer decided to sue American Radium. For several years, the “radium girls,” as they were dubbed in the press, battled a company determined to let the proceedings drag on for as long as possible. The reason? They knew many of the women wouldn’t live out the decade. Indeed, by 1928, when the suit finally went to court, two were confined to their beds. Still, the women prevailed, and a jury awarded damages of $10,000 to each (£7,657) (roughly worth £114,855 in 2020), along with a $600 (about £6,891 now) a year payment for medical expenses. The case forced a reckoning within American industry, as workers realised they could sue their employers for unsafe working conditions, forcing the latter to better regulate potential dangers. And yet, as narrative text at the end of the movie reminds us, radium paint continued to be used well into the 1960s, putting countless lives at risk.

In Berlin, the Art World Spreads Out to Stay Safe