Kendall Jenner & Her (Fake) Fraternal Twin Are Getting Their Own Show 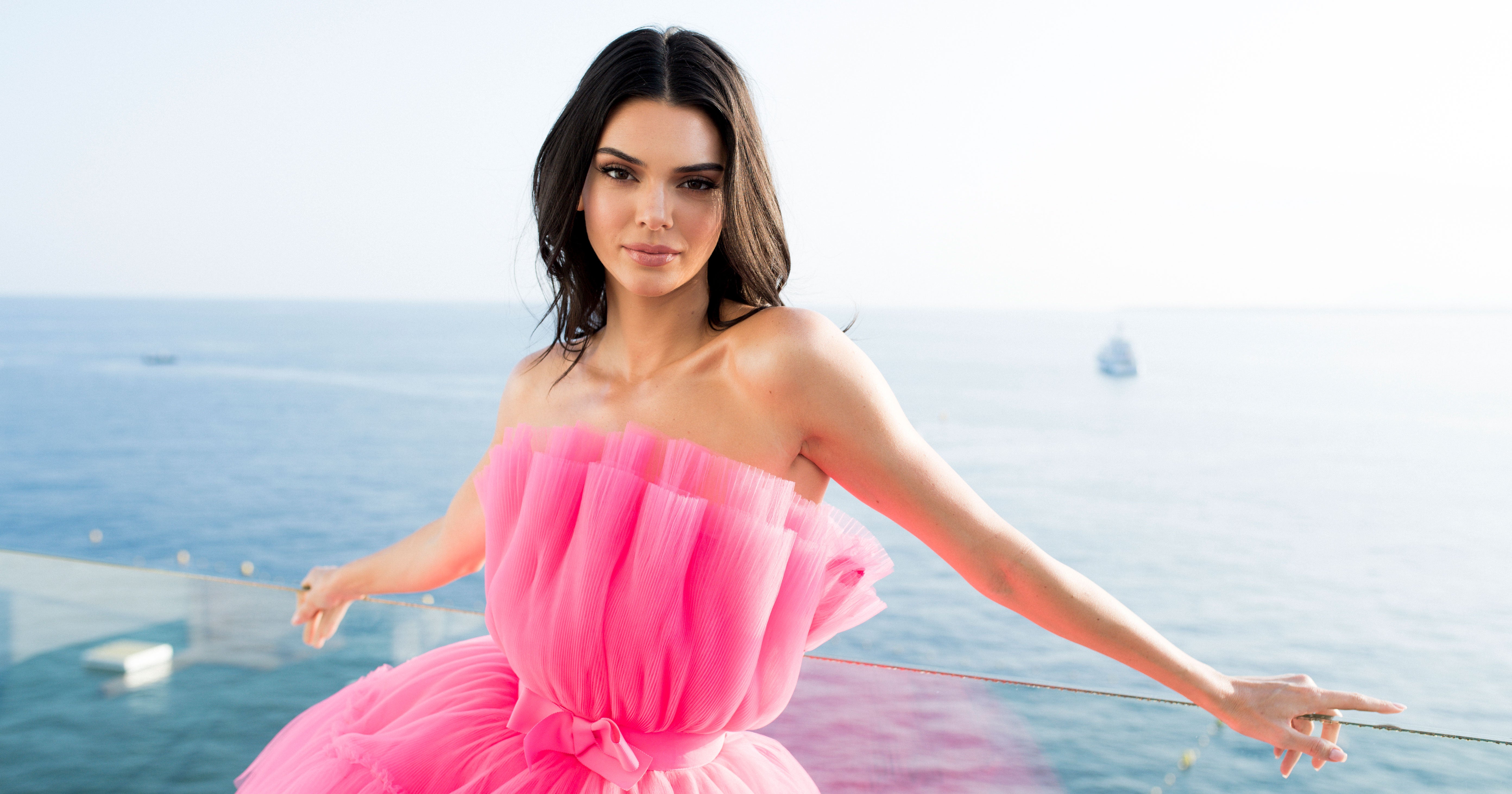 In 2019, you’re not really keeping up with the Kardashians if you’re not keeping up with them in every form — be that their cosmetics lines, clothing lines, or even their totally fictional digital characters. Longtime fans may know that model Kendall Jenner, the eldest of the Jenner faction of the famous siblings, has long neglected her (fake) fraternal twin Kirby Jenner, who exists only on Instagram. The account’s mysterious creator has spent the past five years photoshopping himself into Kendall’s famous Instagram pictures and shoots, playing the part of a moustached family member who, little did we know, is often just out of frame. The joke became so big that Kirby now has over a million followers — including Kendall herself — and now Kendall, mother Kris Jenner, and Kirby are bringing a show all about the fictional character to Quibi.READ ORIGINAL ARTICLE HERE

The Third Episode of The Mandalorian Changed Everything – Gizmodo