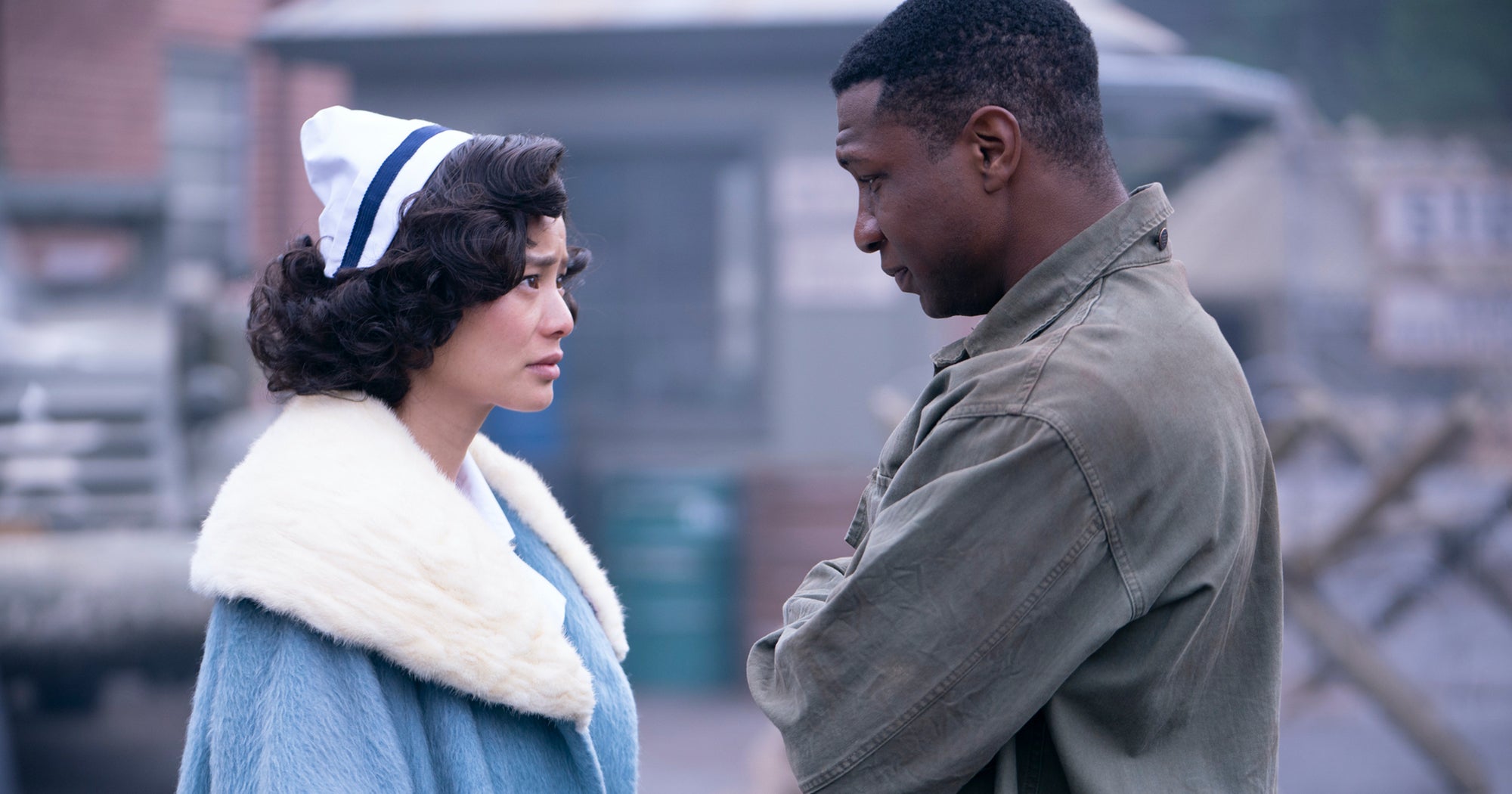 Ji-Ah’s death vision begins by showing Atticus having sex with some unknown woman (we can assume she is the person he was seeing in Florida before the events of Lovecraft Country). Then we see Atticus buy a ticket and board the next bus to Chicago, which is written in huge typeface on the vehicle. Atticus is wearing the same jacket and holding the same large bag as the ones we saw in the series premiere — this is the moment Atticus began his journey back to Chicago from Florida. The next series of instances have yet to happen on Lovecraft Country and are significant because they reveal what details will lead to Atticus’ supposed death. Atticus is baptised in a white outfit by an unidentified Black person, Letitia Lewis (Jurnee Smollett) rushes into view (seemingly to help Atticus), and then he is strapped into some contraption. The jumps between these images are harsh, suggesting they are separated by some time.

Celebrities Found A Way To Throw Their Own Emmys After Parties

‘Crash Bandicoot 4′ doesn’t add anything to the platforming genre

Deadpool’s woman problem has haunted me for years

How to Attend Black-Tie Galas From Home