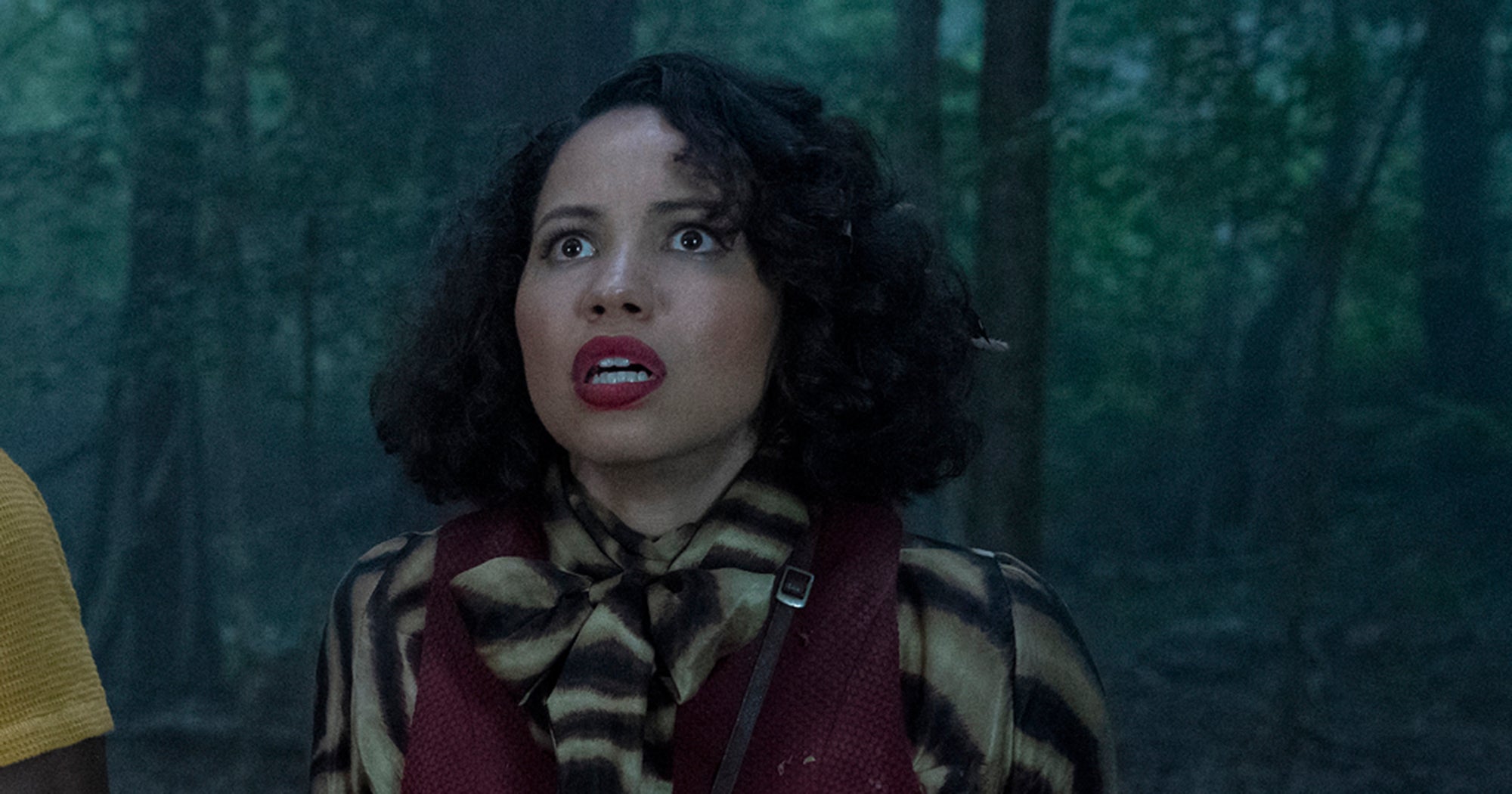 Obviously, this is a famous speech and not a song. But the series cleverly lays audio of Baldwin’s words over a montage in episode 1, in place of musical accompaniment:

An Elegant, Ice-Cold Thriller Served Straight Up With a Twist

Megan Fox: “Why Did I Let Myself Get Shit On For Something I Knew Wasn’t True?”

What The Heck Is WandaVision?