Danish actor Mads Mikkelsen has been chosen to replace Johnny Depp in the upcoming third film in the Fantastic Beasts franchise, Warner Bros. said on Wednesday.

Mikkelsen, 55, who is known for his role as serial killer Hannibal Lecter in the television series Hannibal, will play the evil wizard Gellert Grindelwald in the spinoff movie from Harry Potter author J.K. Rowling.

Depp was forced to exit the role earlier this month after losing a libel case in Britain against a tabloid newspaper that branded him a “wife beater.” Following the three-week trial in July, a judge said he believed the actor had abused his ex-wife and that she frequently feared for her life.

Shortly after the decision, that same judge refused Depp permission to appeal against the court’s ruling. He can still apply directly to the Court of Appeal, and has until Dec. 7 to do so.

Depp, who had earlier begun production on the third Fantastic Beasts movie in London, said he was asked to leave by Warner Bros. 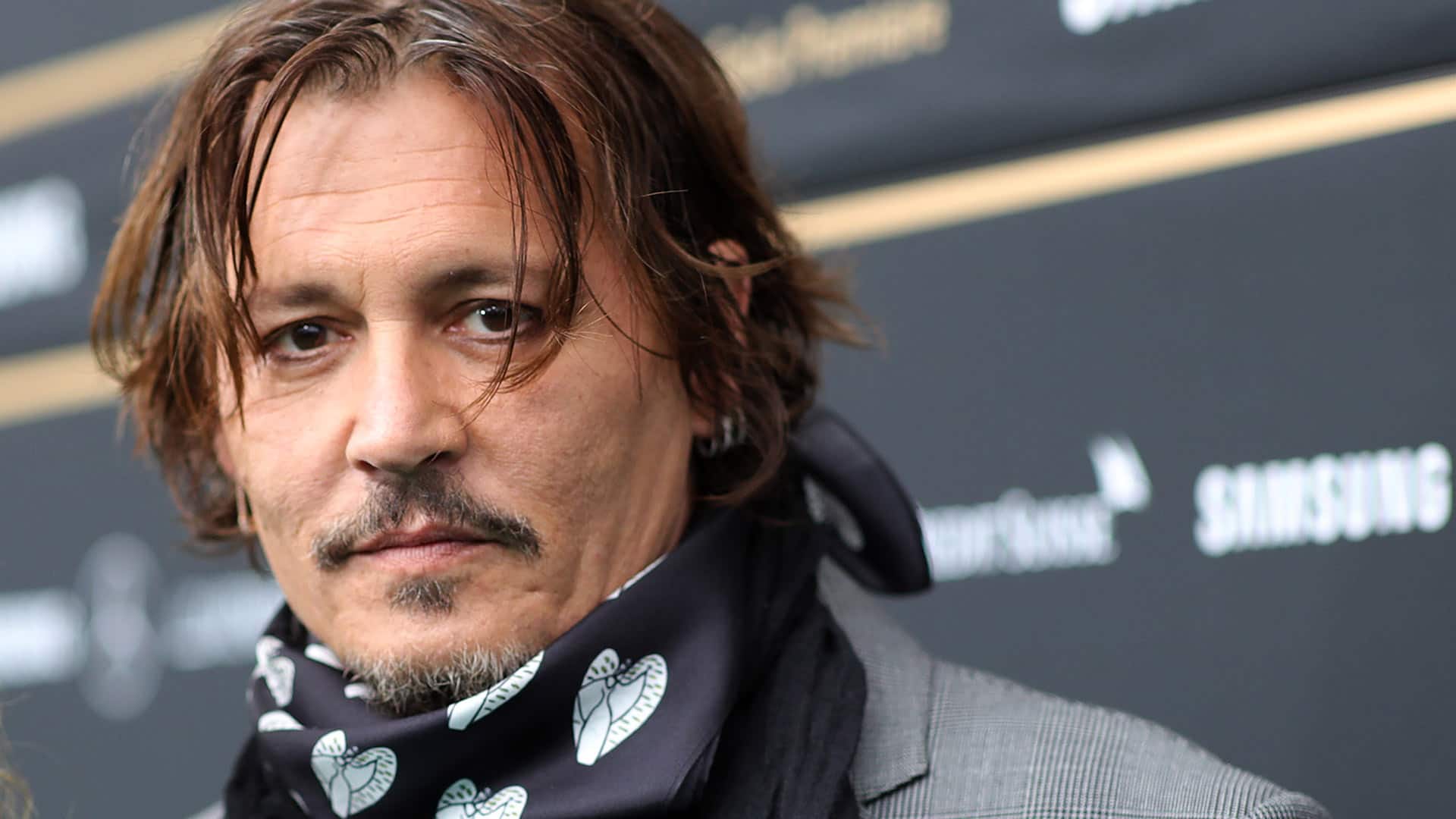 Johnny Depp has lost his court case against a British tabloid that labelled the actor a “wife beater.” The judge said he believed the claims were “substantially true.” 1:52

Mikkelsen has played roles in action movies Doctor Strange and Casino Royale as well as taking roles in Danish dramas such as The Hunt and A Royal Affair.

The Fantastic Beasts movies, based on the magical adventures of Newt Scamander, are set some 60 years before the Harry Potter films but feature several of the same key characters when they were younger.

The third as yet untitled movie in the series is set for release in July 2022.

The first two of the five planned Fantastic Beasts films earned $1.5 billion US at the global box office, according to the cinema revenue tracking site Box Office Mojo.

Watch Anderson Cooper’s relentless grilling of My Pillow CEO: ‘How do you sleep at night?’

Salome Bey, Canada’s First Lady of the Blues, has died