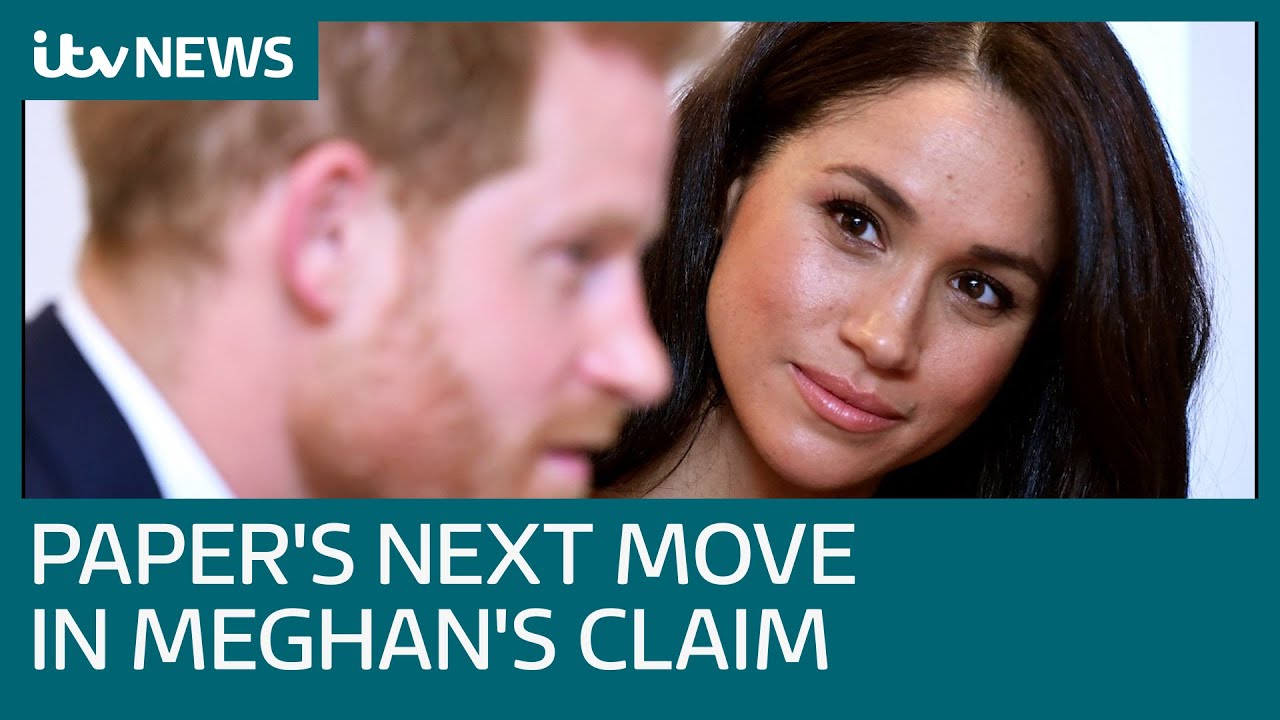 The Mail on Sunday will argue there is a huge public interest in the personal relationships of members of the royal family as part of the paper’s defence against a legal claim by the Duchess of Sussex.

High Court documents, seen by ITV News, suggest the paper will claim Meghan and other royals “rely on publicity about themselves and their lives to maintain the privileged positions they hold”.

The duchess launched a legal action against the newspaper in October over an allegation it unlawfully published a letter to her father.

Law firm Schillings, representing the duchess, filed a High Court claim against the paper and its parent company Associated Newspapers over the alleged misuse of private information, infringement of copyright and breach of the Data Protection Act 2018.

But in its legal defence the paper claims the duchess “did not have a reasonable expectation of privacy that the contents of the letter were private and would remain so”.

In the documents, the Mail on Sunday also argued the publication of the letter was lawful because there is a “legitimate public interest” in the “conduct and standards” of royals extending to their personal and family relationships.

The papers state: “The Claimant is a major public figure, whose fitness to perform royal duties on behalf of the Crown and to be the recipient of public money is a proper matter for public scrutiny, and whose conduct, past and present, both in public and private, including her conduct in her relationships with her family and other people, is rightly of enormous public interest.”