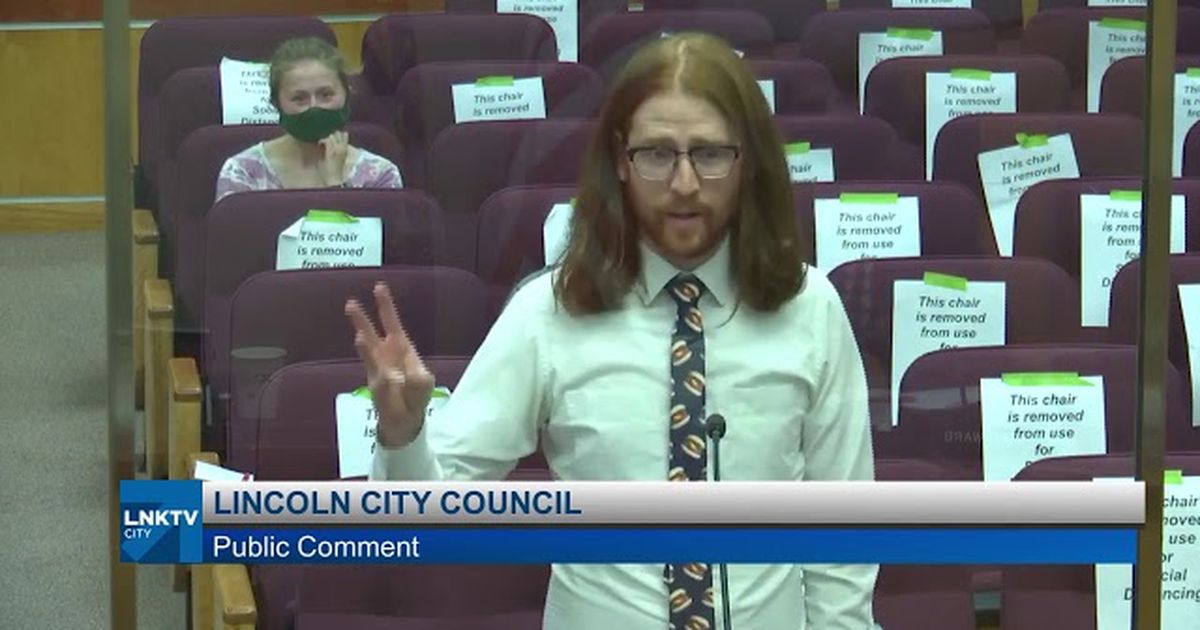 There are big things going on in the world: the pandemic, the upcoming election, massive protests against police brutality. But Lincoln, Nebraska’s Ander Christensen wanted to talk with the city about something a bit less heavy…chicken wings.

“I go into nice family restaurants and see people throwing this name around and pretending as though everything is just fine,” he told the city council. “I’m talking about boneless chicken wings.”

Christensen argues boneless wings aren’t wings at all. As a wing aficionado myself, I must agree. And let’s get this out of the way: Christensen’s argument is clearly a bit played for laughs, but his points remain convincing nonetheless.

“I propose that we as a city remove the name boneless wings from our menus and from our hearts,” he said. “These are our reasons why: Number one, nothing about boneless chicken wings actually come from the wing of a chicken. We would be disgusted if a butcher was mislabeling their cuts of meats, but then we go around pretending as though the breast of a chicken is its wing?”

The whole 2-minute video is worth a watch but particularly appreciated Christensen’s suggestions for what we could call boneless chicken wings: “wet tenders… saucy nugs, or trash.”

Make a plan: How getting out the vote has become 2020’s biggest viral challenge

‘Vanguard’ Spotlights the Black Women Who Fought for the Vote