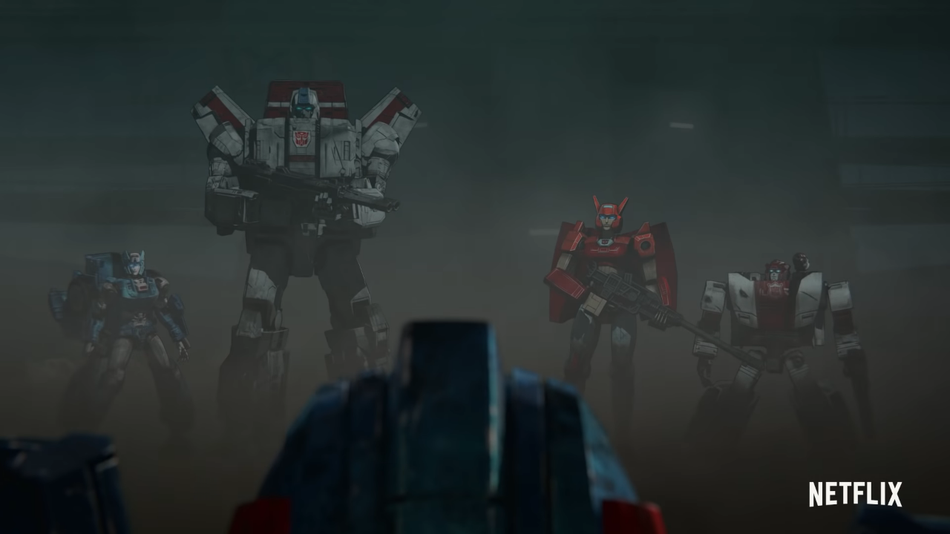 Here’s a first look at “Earthrise,” the second chapter in Netflix’s CG trilogy of Transformers stories, Transformers: War for Cybertron.

The first part of this story, “Siege,” brought six half-hour episodes to Netflix over the summerIt’s excellent. The won’t-ever-die toy line-turned-multimedia juggernaut is realized in more realistic and nuanced tones than we’ve typically come to expect from the Michael Bay-led series of Hollywood blockbusters.

Earthrise picks up where Siege left off, with key members of the Autobot faction fleeing Cybertron – and seemingly headed for Earth – while some allies remained behind in a continued stance against Megatron and the Decepticons. Read more…

7 Takeaways From ‘Melania and Me,’ by the First Lady’s Former Friend

Keith Haring’s Personal Art Collection to Be Auctioned for Charity