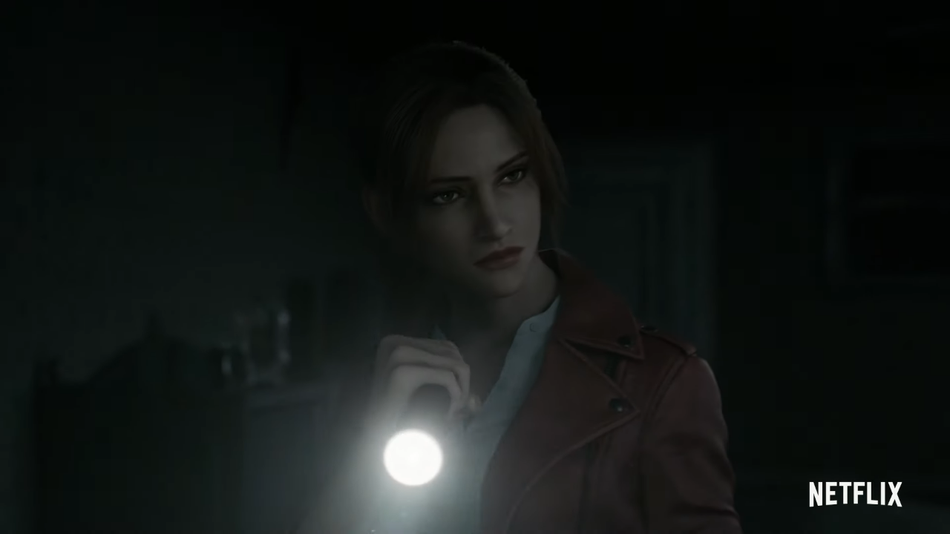 If you stripped the Netflix branding out of this teaser for the upcoming series Resident Evil: Infinite Darkness, it would be easy to mistake it for a video game cutscene.

The CG animated take on Capcom’s celebrated survival horror video games is coming sometime in 2021. And this teaser makes it clear that the series plants its roots in the fiction established by the games.

Fans of Resident Evil no doubt recognize the key human players revealed here. That’s Claire Redfield who pops up at the beginning of the teaser. The man who shows up later wielding a gun (the one on his feet, that is) appears to be Leon S. Kennedy. Redfield and Kennedy are the two stars of the game Resident Evil 2. Read more…

Everything coming to Amazon Prime Video in November 2020

Gloria DeNard, Who Educated Through Jazz, Is Dead at 93