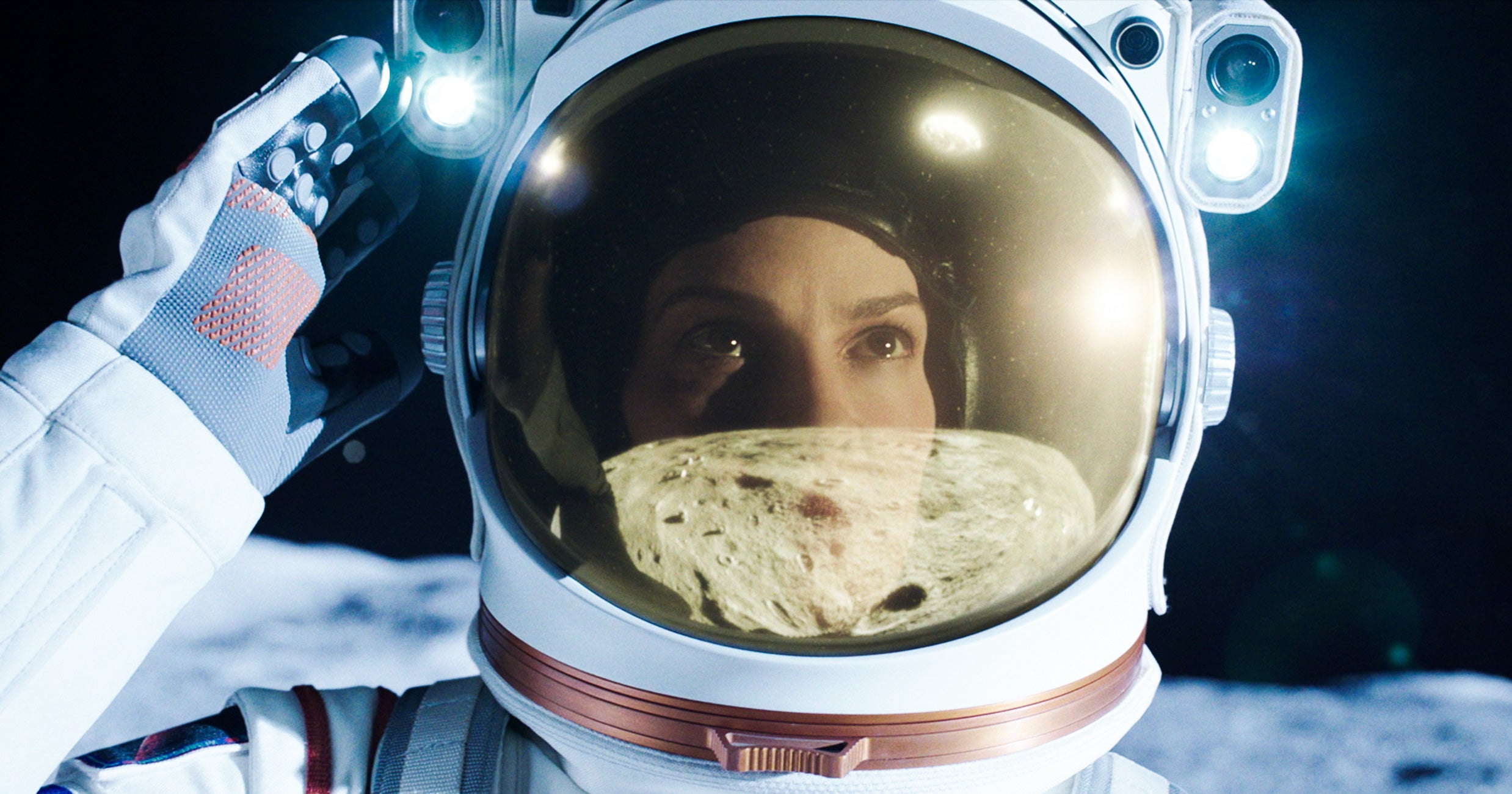 Similar to Away’s Green, however, Kelly also grappled with being away from his family just as they needed him the most: Gabby Giffords, his sister-in-law, was shot. Hinderaker told Refinery29 and other reporters during a mid-January set visit that he related to Jones’ article when Jones describes Scott trying to navigate being far from his family during the crisis. “That was really at the core, to me, of the show,” he said. “I said to Jason [Katims] and Matt [Reeves, executive producers] that my partner lives with [a] disease and she was diagnosed when I was away, sort of opening a play, and so that moment was kind of my connection to it.”