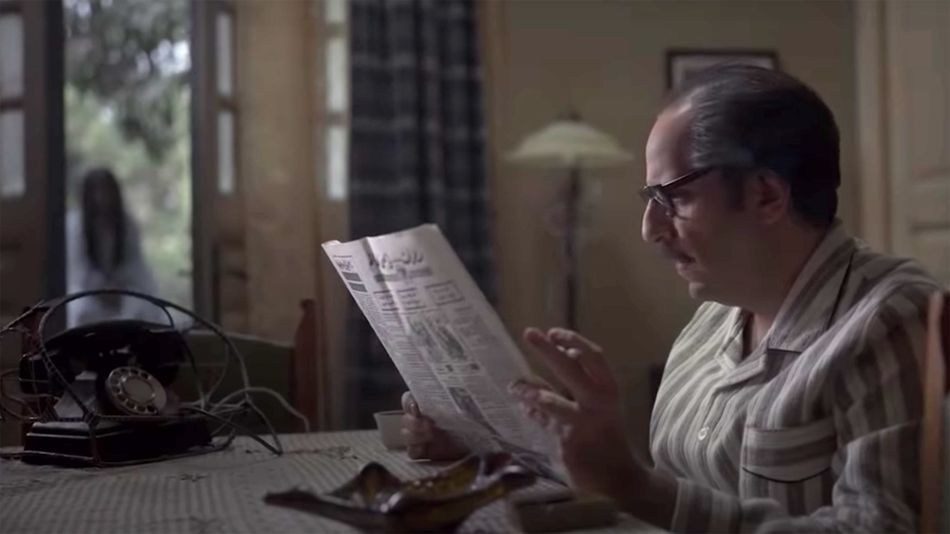 With Halloween fast approaching, the various streaming services have been going into horror overdrive lately. Amazon Prime is dropping four new Blumhouse movies, Shudder has been releasing eerie trailers aplenty, and now Netflix is ramping up for a new (and fairly creepy looking) original series.

Based on the novels of Egyptian author Ahmed Khaled Tawfik and set in the 1960s, Paranormal tells the story of Dr Refaat Ismail (Ahmed Amin), a professor who starts experiencing eerie visions of a little girl in a white dress — visions that may be connected to something that happened to him in his childhood. Read more…

New Music To Know This Week: The Girls Are Back

‘Over the Moon’ Review: After Loss, a Lunar Adventure

Kanye West election: How many votes did he get?

Britain and the U.S.: A Forced and Unequal Marriage

‘Love, Guaranteed’ is a shell of a rom-com that will make you want to sue