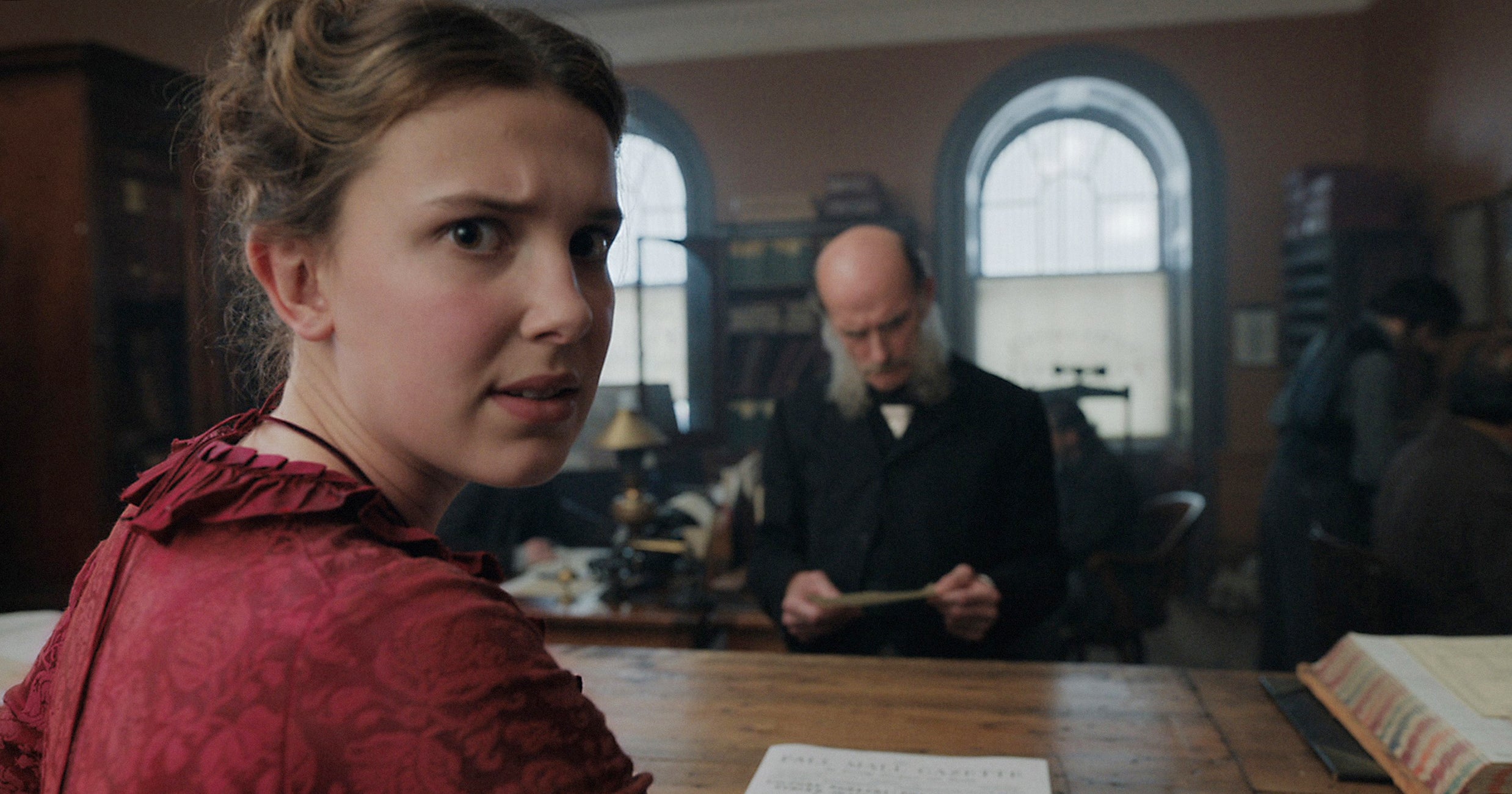 Unlike Sherlock and Mycroft, Enola isn’t the creation of Sir Arthur Conan Doyle: her story is based off of the young adult series by Nancy Springer, which takes place in the Sherlock Holmes universe but focuses on brand-new mysteries and characters. Enola Holmes is also the subject of an ongoing and difficult to follow lawsuit. Some Sherlock details are considered public domain, reports The Verge, but specific plotlines and character traits from Doyle’s final 10 stories are still owned by the estate. Doyle’s estate has argued that Springer’s books, along with Netflix’s movie, incorporate elements of the Sherlock Holmes books protected under this copyright.

From Sea Shanty TikTok to a record deal

What To Watch For at the 2020 Emmy Nominations

The woman forced to flee her country for rapping.

14 best tweets of the week, including Taylor Swift, the Postal Service, beer, and steak