‘Oliver Sacks: His Own Life’ Review: All Was Not Well With the Doctor 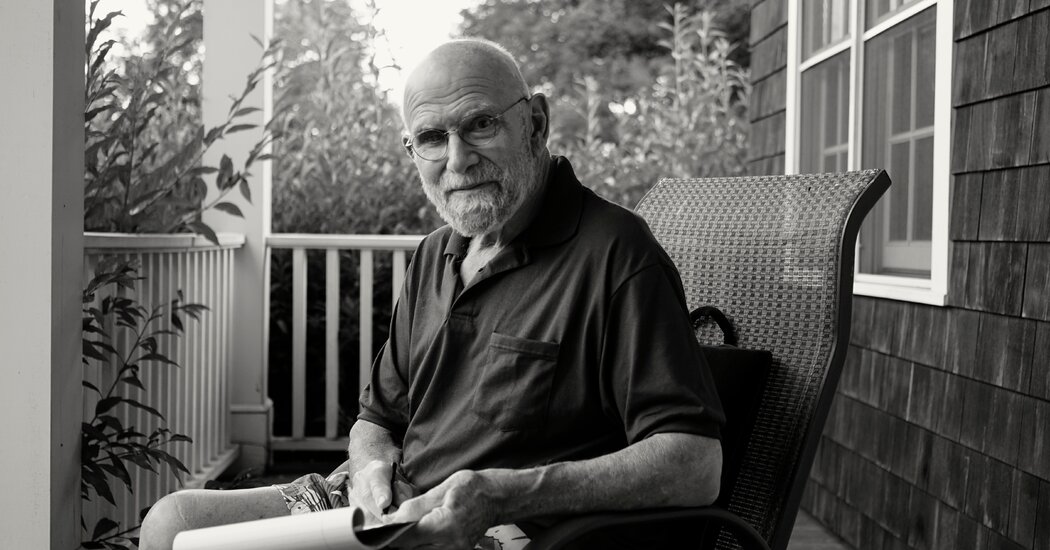 With his beard, his burliness, his ready smile and his clear, steady, British-accented voice, the physician and writer Oliver Sacks was perhaps the Platonic ideal of the avuncular white male genius. But as comfortable and comforting a figure as he became, Sacks, who died in 2015 at age 82, of cancer, was for a long time a traumatized, troubled man.

The neurologist and author recounts anguish, alienation and drug addiction in the book “On The Move,” which this documentary, directed by Ric Burns, shows Sacks seeing to publication in the months before his death.

A deftly edited mix of archival footage, still imagery, talking-head interviews and in-the-moment narrative, “His Own Life” — which in a perfect world would be a companion piece to Sacks’s book, not the substitute some might make it — illuminates details of what can only be called an extraordinary existence.

Sacks’s parents were physicians; his mother encouraged him in jaw-dropping ways. More than once, after performing a procedure, she might present him with a human fetus for dissection. He was about 10.

When he came out as gay, she told him: “You are an abomination. I wish you had never been born.”

Upon moving to America in the early ’60s, Sacks both found and lost himself. The 1990 fiction film “Awakenings,” based on his book of the same name, fixed his persona in the public eye — and led to his acceptance by a medical establishment that once rejected him. In that film, his heterosexual character was played by a cuddly Robin Williams. “His Own Life” shows Sacks’s pre-fame days as being way more Kenneth Anger than Penny Marshall.

While the movie steers around the details of how post-fame Sacks became something of a brand, it beautifully presents a portrait of his compassion and bravery.

3 ways artists are returning to live shows amid COVID-19