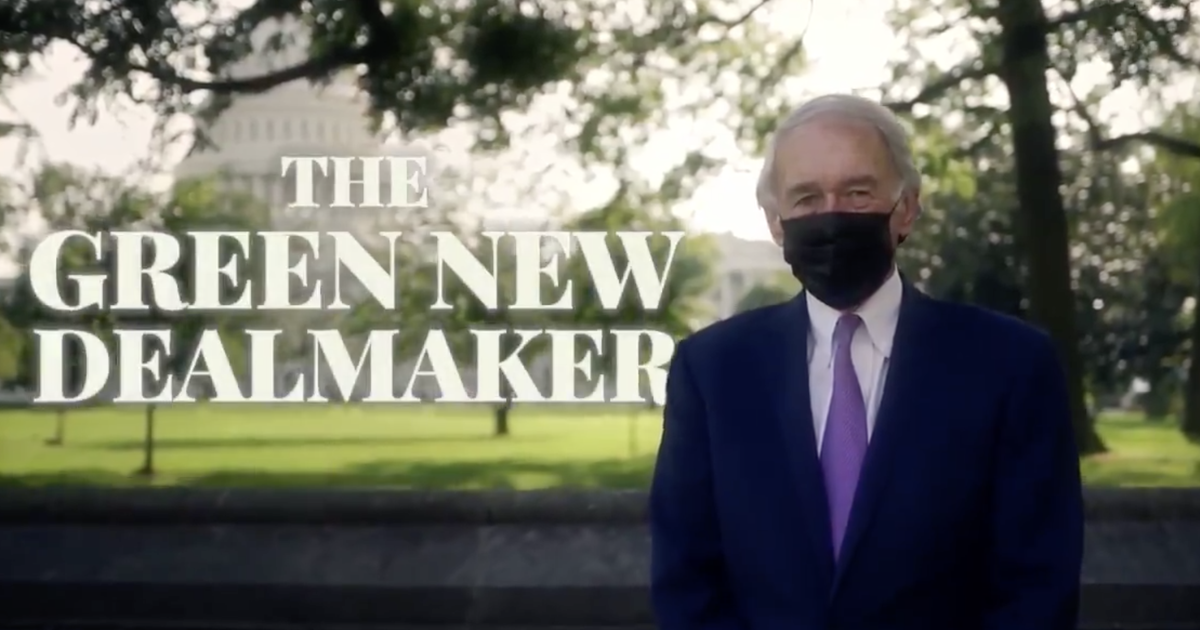 Typically, political ads follow familiar beats. There are the dark attack ads with an ominous narrator. There are the somewhat cheesy ads touting the candidate’s record.

Then there’s Massachusetts Sen. Ed Markey’s new ad, which feels like a three-minute trailer for a Scorsese film.

In case you didn’t know, Markey, a long-serving progressive Democrat, is trying to fend off a primary challenge from Rep. Joe Kennedy. Yes, he’s that kind of Kennedy.

Markey’s ad is downright cinematic in the way it tells the story of his career, promises action, and takes digs at Kennedy. It has a beginning, middle, and frankly amazing end. Not for nothing, it also brilliantly employs music from Nine Inch Nails and Jimi Hendrix. Oh, and the Boston accent is a delight — listening to Markey say “organize” is a treat. Here, just watch.

People online loved the ad for Markey, whose campaign has surged in popularity after initially being considered an underdog to his competitor from a political dynasty. It’s hard to remember an ad so widely shared.

me at the start of this ad: ed markey is pretty good I guess

me at the end of this ad: I will march into hell to defend ed markey from dynastic usurpers
https://t.co/Ve0qrhUqDX

This whole ad rules but stealing JFK’s signature line while playing up being the son of a milkman is next-level trolling. You love to see it. https://t.co/UXlx2YEsTX

The ad has seemingly actually left some folks feeling inspired, which is a pretty damn hard thing to do in 2020. A job well done by the Markey team.

Ditch deep frying with these air fryers on sale

‘Time’ magazine changes its name to say one thing: VOTE

Artists and Writers Warn of an ‘Intolerant Climate.’ Reaction Is Swift.

Randonautica: What Is It and Are the Stories Real?

John Oliver takes an eye-opening look at the way U.S. history is taught in schools