by admin
in Celebrities, Culture
0 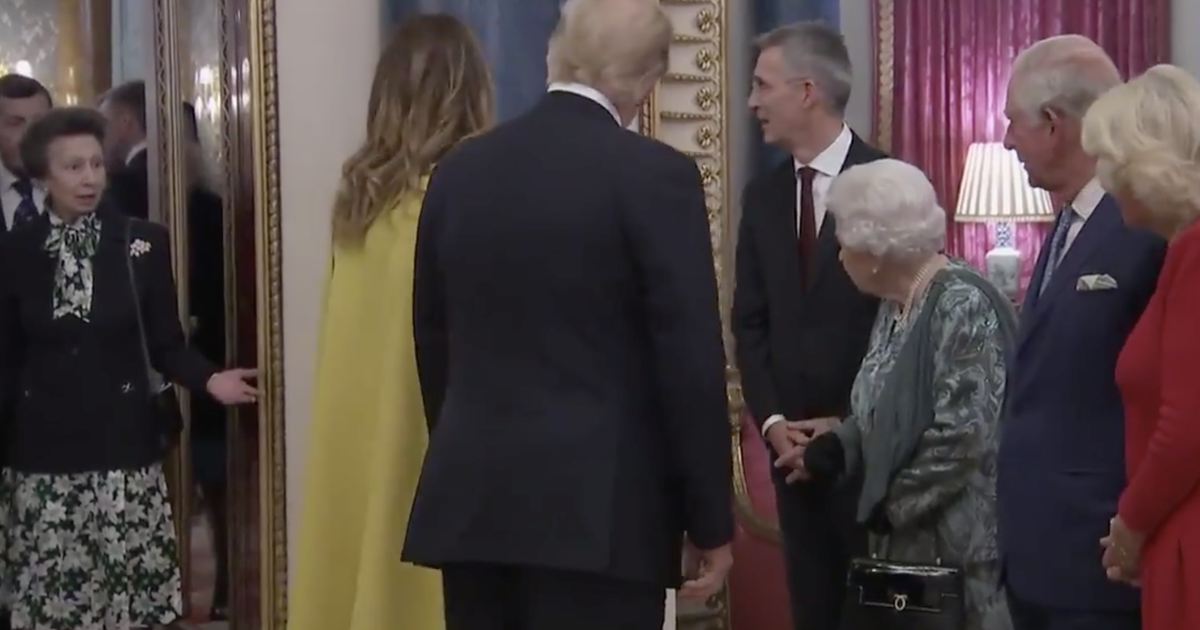 The internet has a new favourite royal: Princess Anne.

When your mother asks you to do something, you usually do it. Not Princess Anne, though.

A TV Star’s Suicide Prompts a Blame Game in Britain

In a glorious act of defiance, the princess shrugs at the Queen after appearing to refuse to greet Donald Trump and First Lady Melania during a royal reception as part of the NATO summit in London.

A viral video of the iconic moment shows the Queen, Prince Charles, and Camilla, Duchess of Cornwall, greeting POTUS and FLOTUS. Princess Anne, however, is seen lurking behind them. The Queen then gestures at the princess, who responds, in turn, with a shrug reminiscent of a teenage rebellion. The best part? Looks like Trump and Melania spotted the shrug, too.

Princess Anne, you have stolen our hearts.

We can’t wait for this episode of The Crown.

BBC apologises to Bernardine Evaristo for 'another author' ad lib

A TV Star’s Suicide Prompts a Blame Game in Britain

BBC apologises to Bernardine Evaristo for 'another author' ad lib