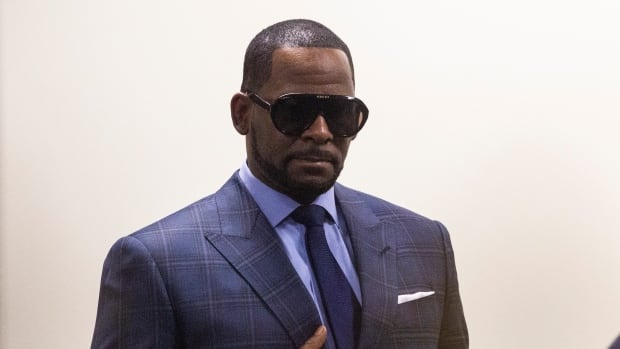 The lawyer for R. Kelly said Thursday the R&B singer, who is awaiting trial on child pornography and other charges, was assaulted by a fellow detainee at the Metropolitan Correctional Center in Chicago.

Steve Greenberg revealed in a tweet that he learned of the attack on his client Wednesday. Greenberg says he has received conflicting information on the extent of Kelly’s injuries.

“We have not been provided any information from the jail, nor has Mr. Kelly called,” Greenberg wrote.

“We are hopeful that he was not seriously injured.”

A spokesperson for the U.S. Federal Bureau of Prisons, citing privacy and safety reasons, wouldn’t confirm or deny Greenberg’s report of the attack on Kelly.

Kelly, 53, faces several dozen counts of state and federal sexual misconduct charges in Illinois, Minnesota and New York, from sexual assault to heading a racketeering scheme aimed at supplying him with girls. The Grammy Award winning singer has denied ever abusing anyone.

Here's how to score a free beta key for 'Call of Duty: Black Ops Cold War'

So eharmony just let us in on a little secret: A promo code for Prime Day

Everything Coming to Netflix In August