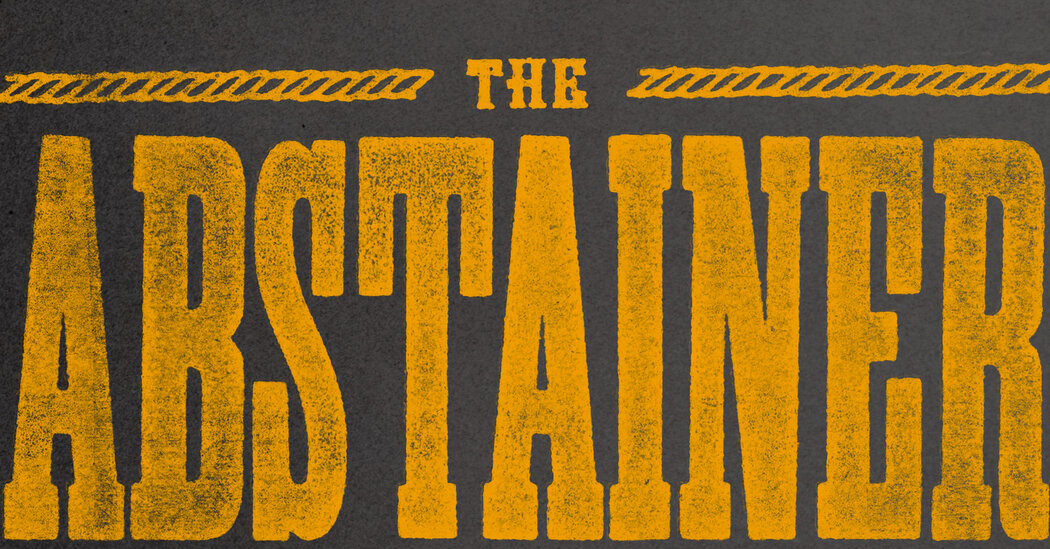 Ian McGuire’s new novel, “The Abstainer,” takes the bones of its plot from history. In 1867, three Irishmen, members of the Fenian Brotherhood, an organization that sought to end British rule, were publicly executed following the murder of a policeman. The three became known as the Manchester Martyrs, and their story kickstarts McGuire’s third novel, which “swerves from comedy to the darker stuff with ease and elegance,” our reviewer Roddy Doyle writes. “It is far from a funny book, but Dickens is there in the language, the coincidences, the unrolling of the story.”

On this week’s podcast, McGuire talks about being inspired by history as a novelist.

“The Fenians are sometimes called a sort of early version of a terrorist organization, and I think that’s a reasonable description of them, although it’s still a controversial one,” McGuire says. “So that intrigued me very much, that I was going to be writing about men who were prepared to kill and die for a political cause, and in order to do that I would have to start thinking about what psychologically allowed them to do that. And that also made me feel that although this was going to be a novel about the 1860s, it was also going to be a novel which had resonances for the present day.”

Elisabeth Egan, an editor at the Book Review, visits the podcast to discuss Romy Hausmann’s “Dear Child,” the latest pick for Group Text, her monthly column for readers and book clubs. “Dear Child” is a thriller about the aftermath of an abduction. Egan says that it raises questions about “the idea of loyalty within a family, and how a huge tragedy can tear apart the fabric of a family,” as well as “what it would be like to be part of one of these major tragedies that gets covered ad nauseam in the news, and how the news coverage would affect not only the outcome of a case or a tragedy, but also the way your family responds to it.”

Also on this week’s episode, Alexandra Alter has news from the publishing world; and Lauren Christensen and Gregory Cowles talk about what people are reading. Pamela Paul is the host.

Here are the books discussed in this week’s “What We’re Reading”:

We would love to hear your thoughts about this episode, and about the Book Review’s podcast in general. You can send them to books@nytimes.com.

Toots Hibbert, a Father of Reggae, Is Dead at 77